Atletico Madrid said to be closing in on Chelsea defender

Chelsea left-back Marcos Alonso is said to be on track to become Atletico Madrid‘s first signing of the January transfer market as reported by The Independent and Diario AS.

Los Rojiblancos are said to be in talks with Chelsea to sign the Spanish defender in a loan deal after Alonso requested a winter move due to the lack of game-time he’s getting in London. 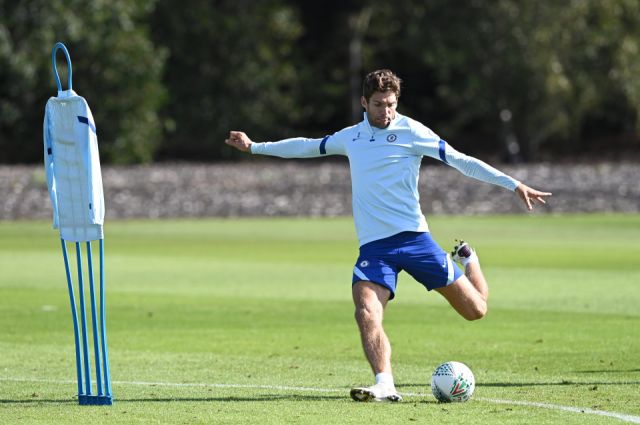 Alonso hasn’t played since September 26th and turns 30 today. It’s imperative for him to relocate to a club where he has a better chance of featuring, and Diego Simeone is said to be looking to reinforce the left-back position. 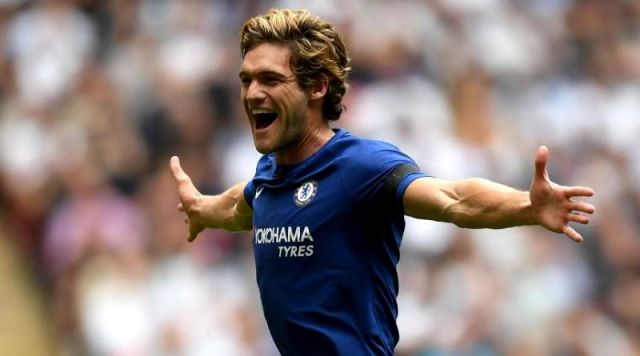 At the moment Simeone has just Renan Lodi and Manu Sanchez there, with Mario Hermoso asked to shift across to occupy the position three times this season. Atletico were interested in Alonso last season only for a move to fail to come to fruition.

Now, the situation is considerably different. Alonso has fallen down the pecking order at Stamford Bridge, with Frank Lampard preferring Ben Chilwell and Emerson Palmieri instead of him. Alonso has played three games and 225 minutes this season.