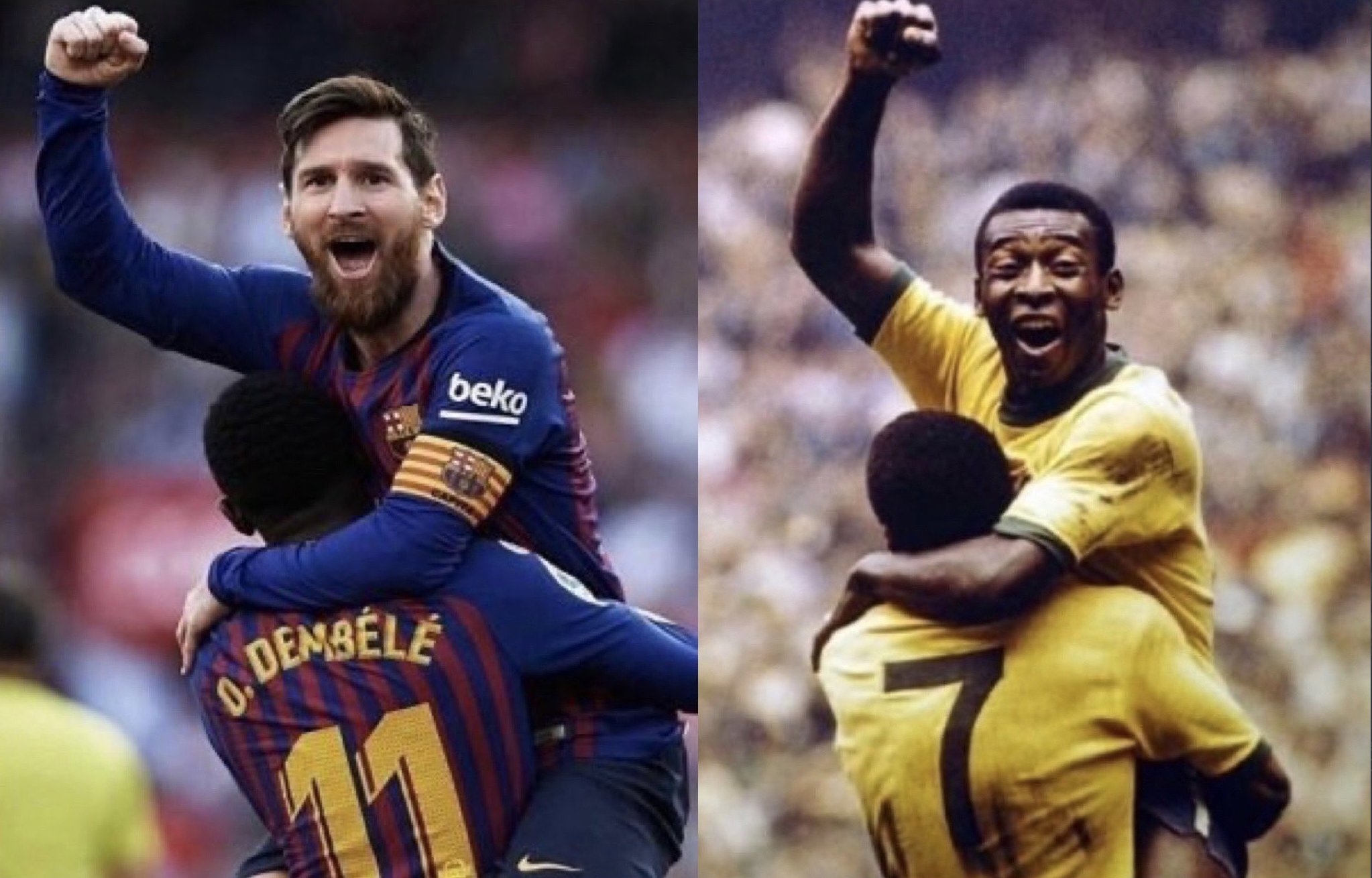 Messi scored his 644th goal for Barcelona earlier this week against Real Valladolid and it was thought that he had broken the all-time record for goals scored at just one club set by Pele with Santos, which stood at 643 – the forefront of Barcelona news. 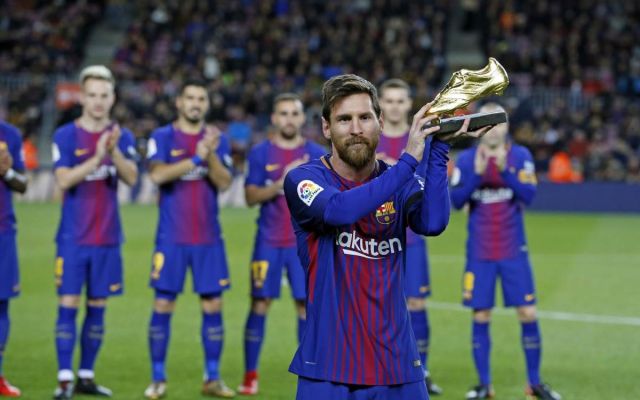 The Brazilian club have now released a lengthy statement in which they insist that Pele actually scored 1,091 goals for Santos and not the reported 643.

The club say that Pele scored an additional 448 goals scored in matches and friendly competitions which were subsequently deemed to be at a lesser level, as if they had less value than the others. 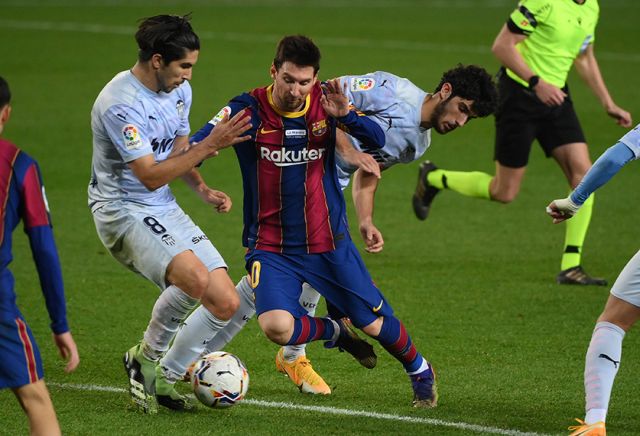 Santos claim that Pele’s goals against River Plate, Boca Juniors, Racing, Universidad de Chile, Real Madrid, Juventus, Lazio, Napoli, Benfica and Anderlecht are not included in the official tally, nor are eight goals against Inter or four goals against the Blaugrana.

The Brazilian club’s argument is that the matches were official as they were played with official teams and the rules of the game, so should count for that number rather than just the 643.