Real Madrid striker Rodrygo Goes will miss their return to La Liga action against Elche on December 30 due to injury.

Los Blancos will be aiming to close the gap on leaders Atletico Madrid in their final game of 2020, as Zinedine Zidane’s side go to the Estadio Manuel Martinez Valero.

Rodrygo was missing from the first team’s return to training, after a brief Christmas break, as per reports from Marca, and he could now miss up to three months of action. 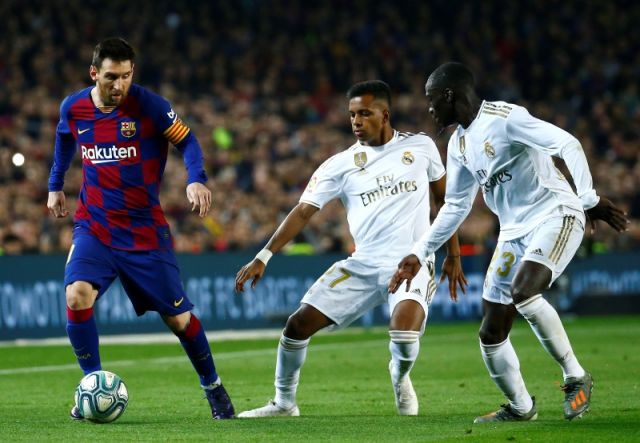 Luka Modric was rested for the 2-0 win over Granada last time out, due to a minor knock, but the Croatian international should be fit in time to return for this tie.

Eden Hazard has also come back into contention for this game, but he is not expected to be included in the matchday squad to face Elche.