Paris Saint-Germain forward Neymar Junior has been criticised heavily after allegedly organising a five-day party in a resort near Rio de Janeiro for 500 people according to The Daily Mail.

Neymar, formerly of Barcelona, had a disco built with acoustic protection in an annexe of a mansion in Mangaratiba just outside Rio de Janeiro to host a party that began on December 25th and is set to run until the New Year. 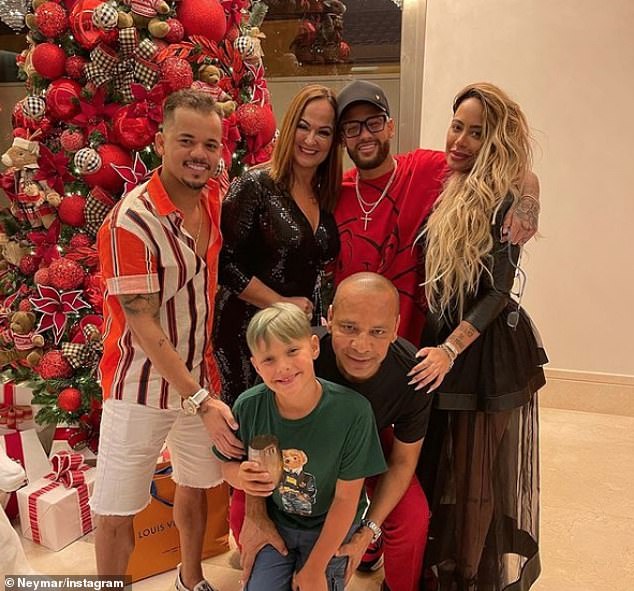 Neymar owns a £6m mansion nearby complete with its own helipad, but it’s undergoing renovation work at the moment. The mansion in question is said to be rented. Neymar is said to have banned attendees from bringing mobile phones to the party.

The Brazilian international is currently recuperating from a recent ankle injury suffered while playing for PSG and is preparing to face Barcelona in the last 16 of the Champions League this coming February.

Neymar has spent the majority of his professional career at Camp Nou, where he formed part of the lethal MSN strike force alongside Lionel Messi and Luis Suarez.

He joined the Catalans in 2013 from Santos and won two La Liga titles, three Copa del Reys, one Spanish Supercopa, one Club World Cup and one Champions League at Camp Nou before joining PSG in a record €200m deal in 2017.