Luka Modric has agreed a one-year contract extension at Real Madrid through to the summer of 2022, report Marca.

Real Madrid news has been dominated in recent weeks by the midfield maestro’s fine form and his importance to the club’s recent winning run – although he sat out the recent clash in La Liga against Granada. 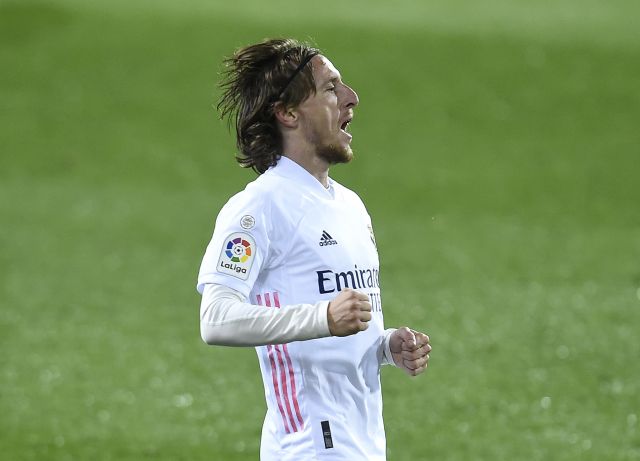 The Croatian midfield maestro is into the final six months of his contract at the Spanish giants and a report from October in Marca outlined how his level of performance is persuading the club to offer him a new deal.

Indeed, that included a poll for Madridistas asking whether the experienced midfielder should have his deal renewed at the club, with 91 percent of the 25,000 respondents believing he should be offered an extension. 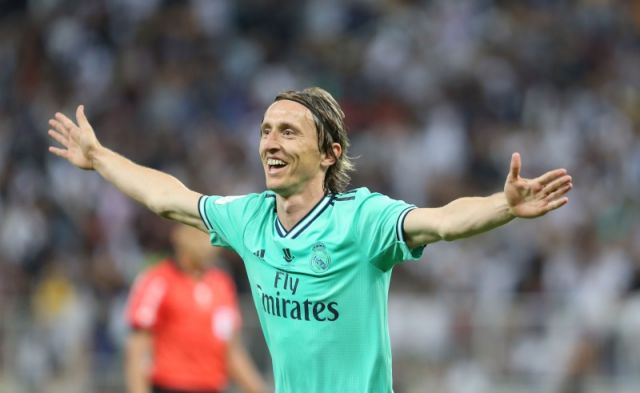 The fresh report claims the midfielder has convinced everyone with his performances, drive, determination and leadership, both on and off the pitch.