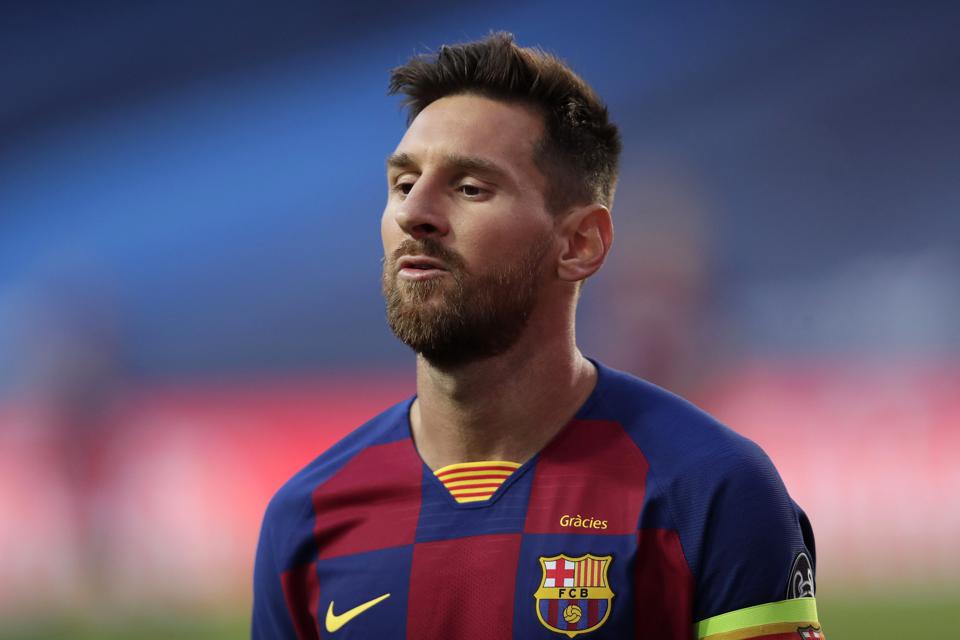 Barcelona have released a statement to confirm that star player and club captain Lionel Messi is carrying an ankle injury and is currently unavailable for selection.

Blaugrana players returned to training on Sunday following a short Christmas break, but Messi was not among those in the club’s facilities with multiple reports claiming that he had been granted a prolonged Christmas break.

The Argentine returned to Rosario – his home city – earlier this week to spend time with his family over Christmas, but it has now emerged that he is carrying an injury which means he will be unavailable for his side to face Eibar this week. 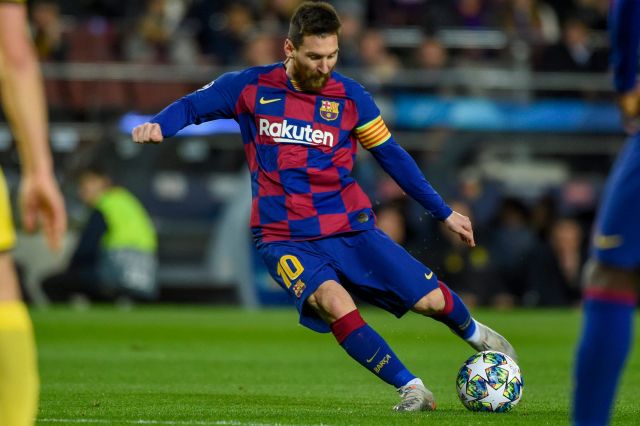 Messi continues to be hugely influential for Ronald Koeman’s side, with 10 goals in 18 games this campaign, but he won’t be involved against Eibar this week.