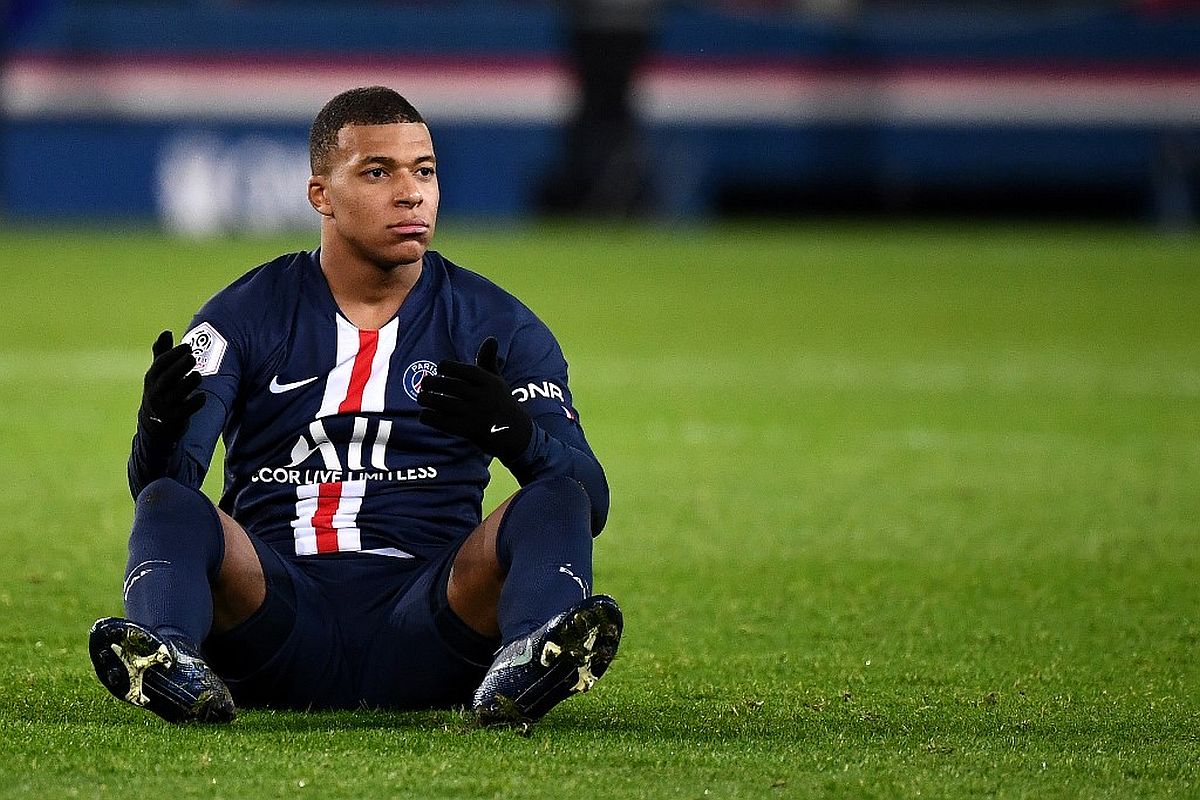 Christmas Eve’s news that Paris Saint-Germain have parted company with Thomas Tuchel has complicated things regarding Real Madrid‘s pursuit of Kylian Mbappe according to Diario AS.

PSG are in the midst of important negotiations with both Mbappe and Neymar Junior, with the former having shared a tumultuous relationship with the German coach.

It’s also complicated by the fact that PSG are said to be moving for Mauricio Pochettino, a figure Florentino Perez has long considered a successor to Zinedine Zidane, as replacement.

Madrid didn’t think PSG would part ways with Tuchel. The word on the street is that it may have been a concession on the part of Leonardo and the owners of PSG to Mbappe.

Last season was difficult for the pair’s relationship, with a couple of incidents involving early substitutions against Montpellier and Nantes sparking public displeasure on the part of the Frenchman.

“I am the coach,” Tuchel responded at the time. “This is not tennis, an individual sport, but football.”

Leonardo was even reportedly forced to set up an emergency meeting between the two to smooth things over, indicating just how strategically important Mbappe is for PSG.

Madrid had planned to try to sign Mbappe this coming summer, but that move will be complicated given that the incoming coach could establish a rapport with Mbappe absent with Tuchel.

Madrid’s strategy was built around Mbappe not renewing, thus driving down his price. Recent months has seen speculation that he may renew but include a pro-Madrid clause of €250m specifically for the Spanish club. Should he not renew, the price is thought to be closer to €180m.