Ronald Koeman has admitted that the economic situation at Barcelona is “complicated” and he believes it is vital that there is “calm” leadership across the club.

Comments recently from the club’s interim president Carlos Tusquets has been at the forefront of recent Barcelona news as he conducted an interview speaking of the club’s “worrying” financial position.

Tusquets gave a wide-ranging interview to Catalan radio station RAC1, with quotes carried in full by Marca, where he claimed that the player’s would not get their usual annual payment in January while he also said urgent repairs were required for the club’s Camp Nou stadium. 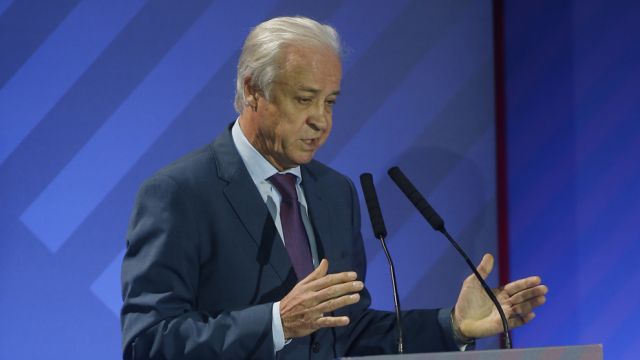 Last month, the Catalan giants confirmed that they had agreed a salary cut with their playing squad which would immediately save the club €122m in payments alongside a further €50m in variables.

In quotes carried by Marca, Koeman has now told reporters of the club’s economic situation: “It is very complicated because you have nothing in your hands, but I always say that if we are calm above, everything below is better. Any team needs a certain calm to succeed.” 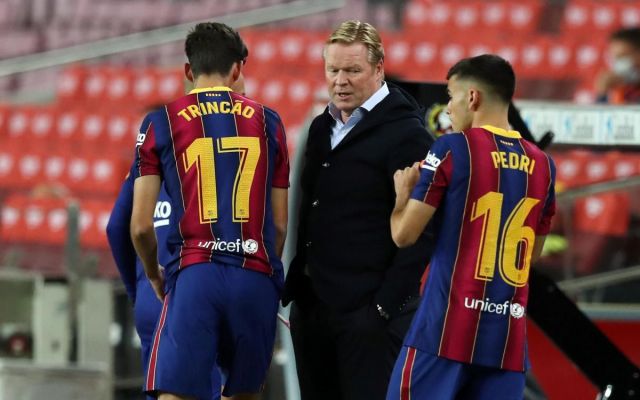