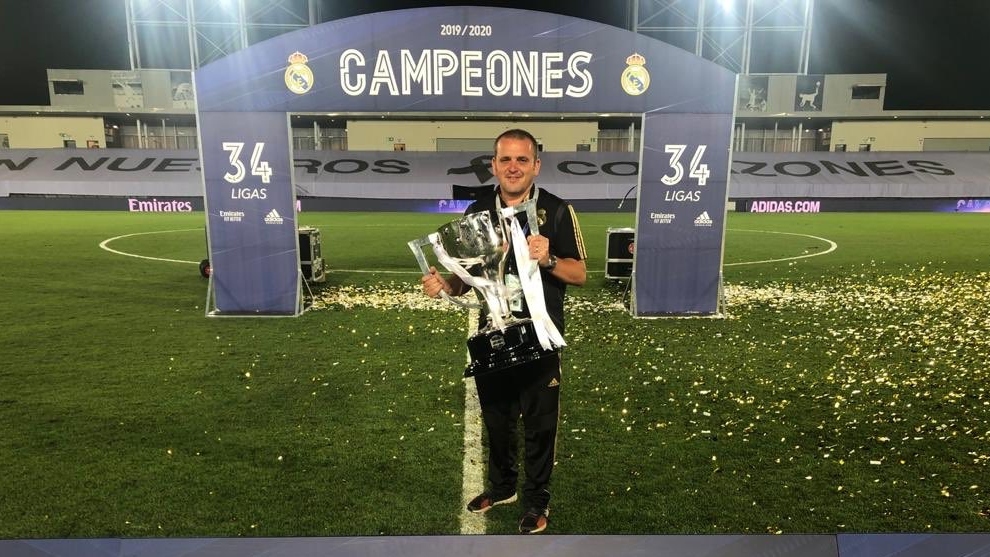 Real Madrid groundsman Paul Burgess has left the club after 12 years to pursue a new challenge.

The Englishman arrived in the Spanish capital from Arsenal in 2009 and has been conditioning the pitches at the Estadio Santiago Bernabeu and at Valdebebas for the last 12 seasons. 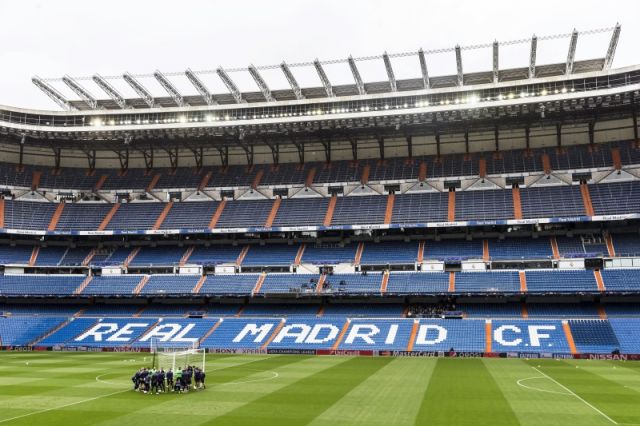 Burgess joined Los Blancos when Juande Ramos was in the dugout and he has carried out a job which has been widely heralded over the years since.

Great to end my career with a win and top of the table, Hala Madrid pic.twitter.com/eBLyspouUL

Burgess wrote: “Today marks my last game working for Real Madrid in one of the most successful periods for the club. After 12 amazing years, I have decided to call time on my career at this incredible club.

“Having turned the stadium pitch and all the outdoor areas/pitches of the training facility into the benchmark for others to follow, I have decided to look for a new challenge.

“I would like to say a huge thank you to the President [Florentino Perez], Jose Angel [Sanchez] and the rest of the board, all the coaching staff, players, my colleagues in the office and especially my department staff with special mention to Adrian, Eva and Jose.

“I wish the club the best of luck with the stadium project, I look forward to returning to the Bernabeu with 80,000 plus others to enjoy watching Real Madrid play on an amazing pitch in an incredible stadium.”

Burgess began his career at English club Blackpool before moving to the Gunners, where he was in place when the club left their long-term Highbury home to move to the Emirates Stadium.

Burgess had been able to monitor the status of all Madrid’s pitches in real time across six computer screens and a television, whilst being in charge of multiple technological devices to ensure the grass got sufficient amounts of sunlight and water, along with being at the ideal temperature.