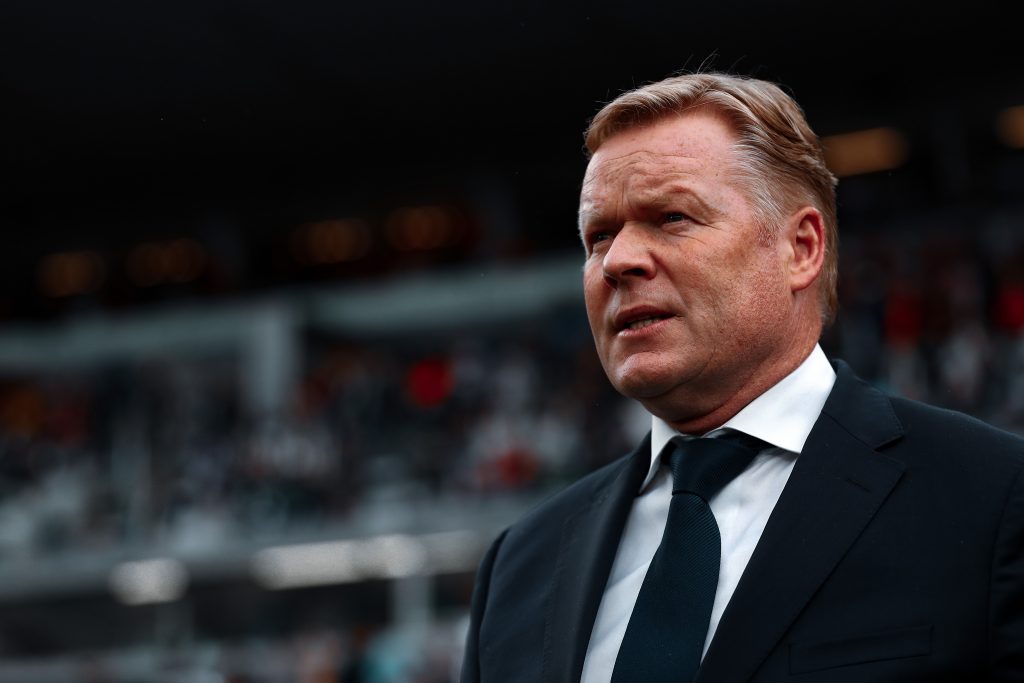 Barcelona boss Koeman: “After my heart attack, I think about things a little differently”

Ronald Koeman has had an eventful year which saw him leave his post as Netherlands boss to take the hotseat at Barcelona. 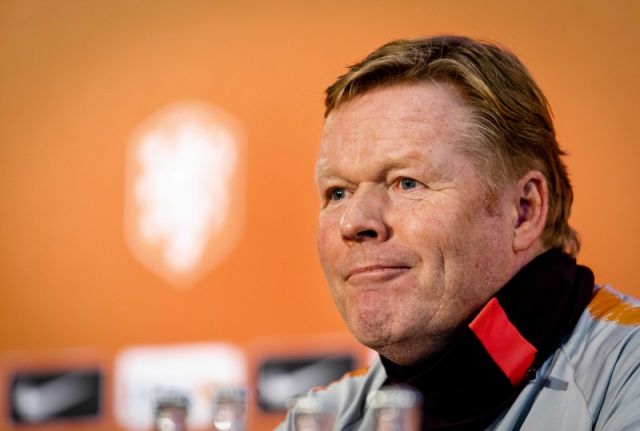 The Dutchman fell ill at his home and underwent cardiac catheterisation, which involves the placement of a long, thin tube into a vein or artery and is typically performed without general anaesthetic.

He had to leave his home in an ambulance and had to undergo surgical intervention to be brought into a stable condition.

That was three months before the big Barcelona news that he would replace Quique Setien in the hotseat in the close season, and he has now explained that the medical incident nudged him into accepting the position at the Camp Nou. 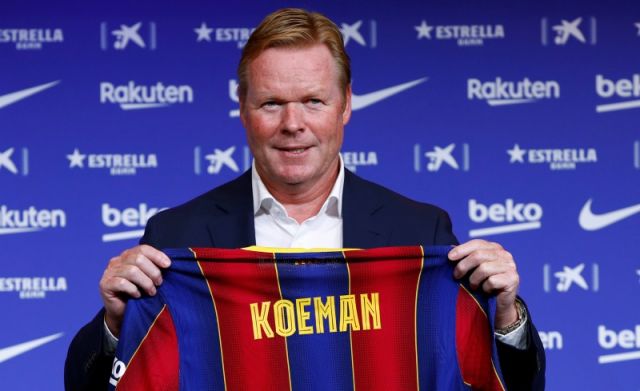 epa08613030 Dutch coach Ronald Koeman reacts during his presentation as the club’s new head coach in Barcelona, Spain, 19 August 2020. Koeman, who has just rescinded contract with the Dutch National soccer team, has signed for a two year contract until 30 June 2022. EPA-EFE/Alejandro Garcia

Koeman has told reporters, as per Marca: “It’s true that when things like this happen to you, or when you have people by your side who have been sick, life changes a bit.

“After my heart attack, I think about things a little differently, probably. The opportunity to coach Barça was now or never. I am 57 years old, I have been a coach for many years, I don’t want to end up training at 70 either. The moment was now.”