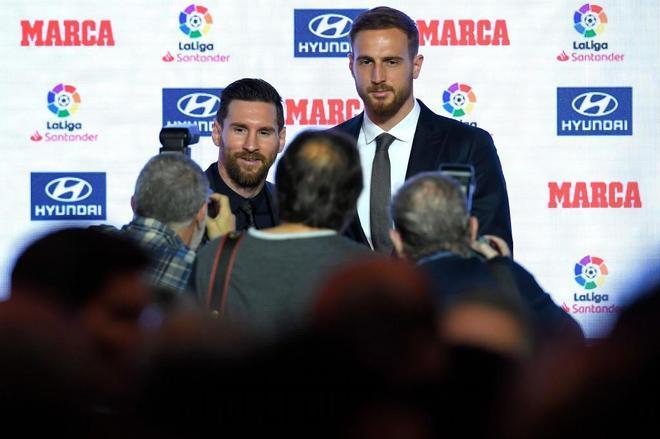 Jan Oblak on Lionel Messi: “Even if you are at 100 percent, if he wants to score against you – he will”

Atletico Madrid goalkeeper Jan Oblak and Barcelona star Lionel Messi have been long-term rivals in La Liga, but there is a huge deal of mutual respect between the two.

Slovenian shot-stopper Oblak is now into his seventh full season at Los Rojiblancos – having joined from Benfica in 2014 – and he has now been the undisputed number one for six successive campaigns. 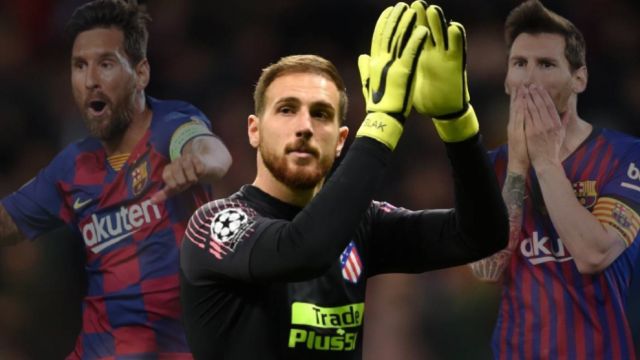 This week, Messi scored his 644th goal for Barcelona, breaking the record set by Pele with Santos, to continue his remarkable record throughout his career.

Oblak is one of football’s elite goalkeepers but he has admitted that often there is little he can do to stop the Argentine, who can often be just too good. 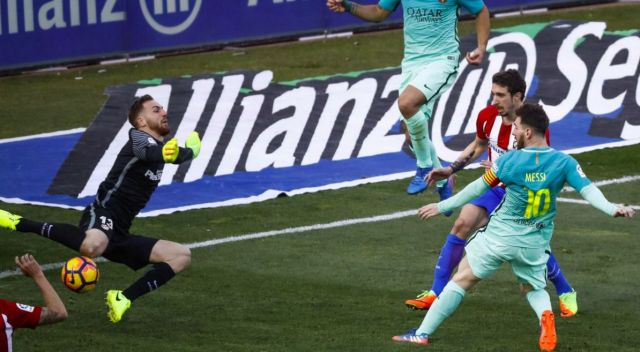 “He has scored many goals against me. Too many! But he is a great player, an incredible player, the best player. There are many times he scores a goal and you have the feeling that you cannot understand how he scored so easily. You are not even close. Sometimes it feels like I have just passed the ball into the goal, it’s not even a shot!

“Even if you are at 100 percent, if he wants to score against you – he will. If he is on his day and in good shape, he has too much. Most of the time, you have to accept that it will depend on him.”