Atletico Madrid will continue to consider defender Kieran Trippier for first-team selection despite being handed a 10-week ban for breaching betting rules, report The Athletic.

The club are said to insist that they were not made aware of the upcoming decision by English football’s governing body prior to the details being published on Wednesday. 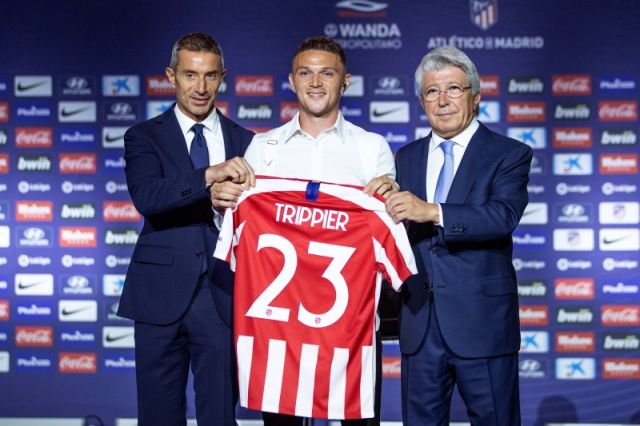 The FA’s decision would have ruled Trippier out of 13 matches – including the first leg of their Champions League tie against Chelsea – as it would be a global ban from the ban, expiring on 28 February.

The England international would be due to set out the Copa del Rey clash at Cornella alongside the league clashes against Getafe, Alavés, Athletic, Sevilla, Eibar, Valencia, Cádiz, Celta, Granada, Leante and Villarreal.

Atleti could take an appeal to the Court of Arbitration for Sport, while it has not been lost on the club that the ban would see the full-back miss no England international games.

An appeal could potentially rule the defender – who has started all 13 La Liga games for Atleti this campaign – out of next summer’s European Championships for England.