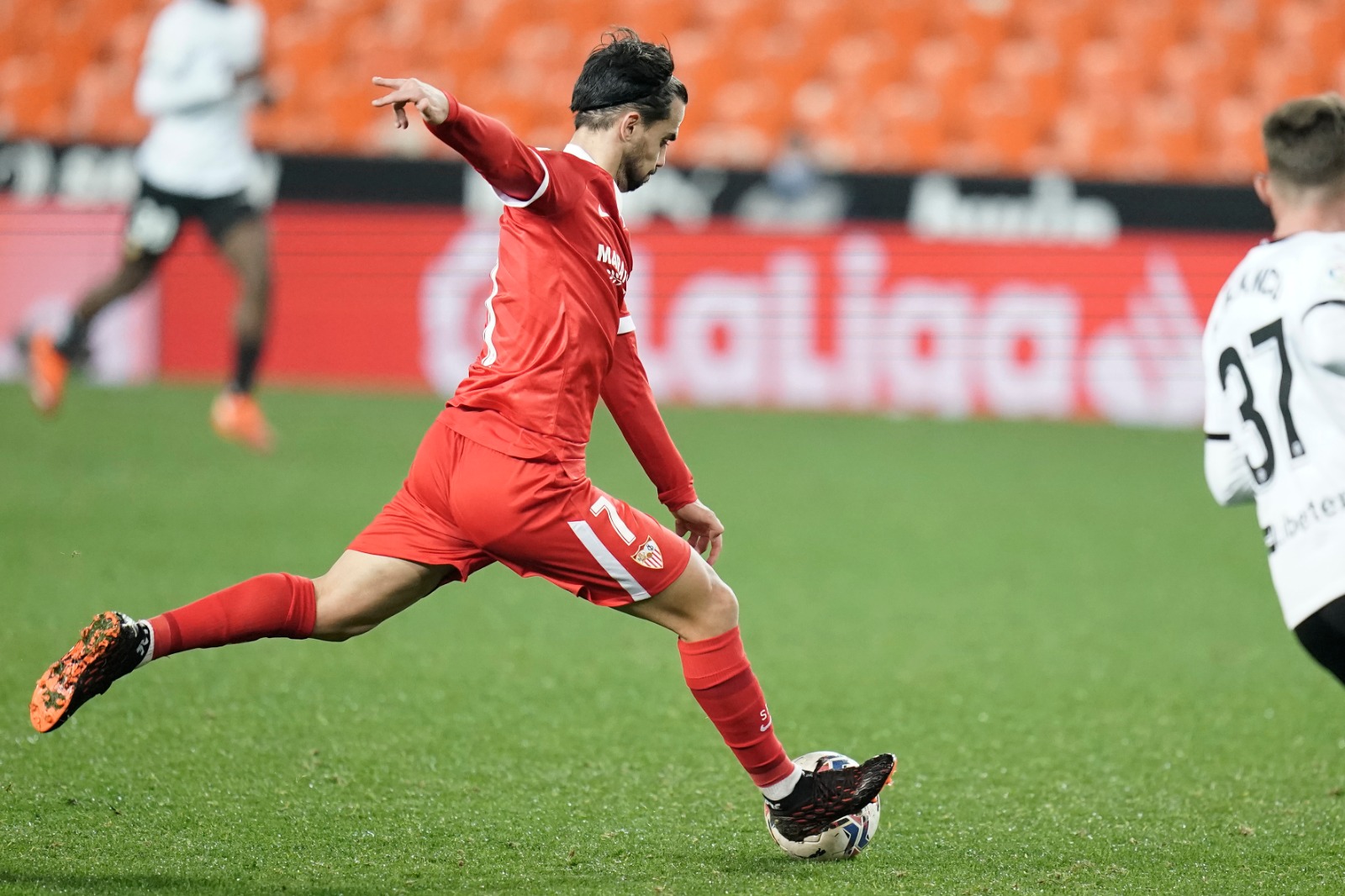 A late strike from Suso gave Sevilla a huge win at Valencia‘s Mestalla on Tuesday evening.

The result means that the Andalusians close the gap to fourth-placed Villarreal to just two points with a game in hand while simultaneously keeping Barcelona, now in sixth, at arm’s length.

For Valencia it’s an opportunity missed to climb into the top half of the table. They stay in 13th, sandwiched between Real Betis and Eibar, heading into Christmas. 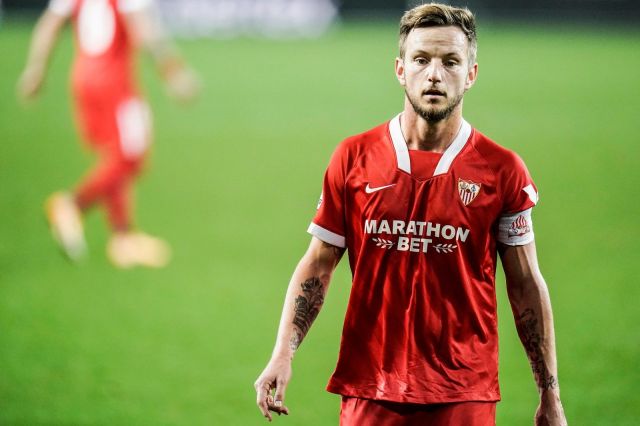 Sevilla dominated possession but failed to convert their control into clear-cut chances until Suso grabbed the game by the scruff of its neck in the 81st minute.

The attacker was fed by Joan Jordan from deep, running on to an excellent through ball from his Catalan teammate.

He then cut back on to his left side to leave his markers for dead before opening his body and arrowing an excellent effort into the back of the net.