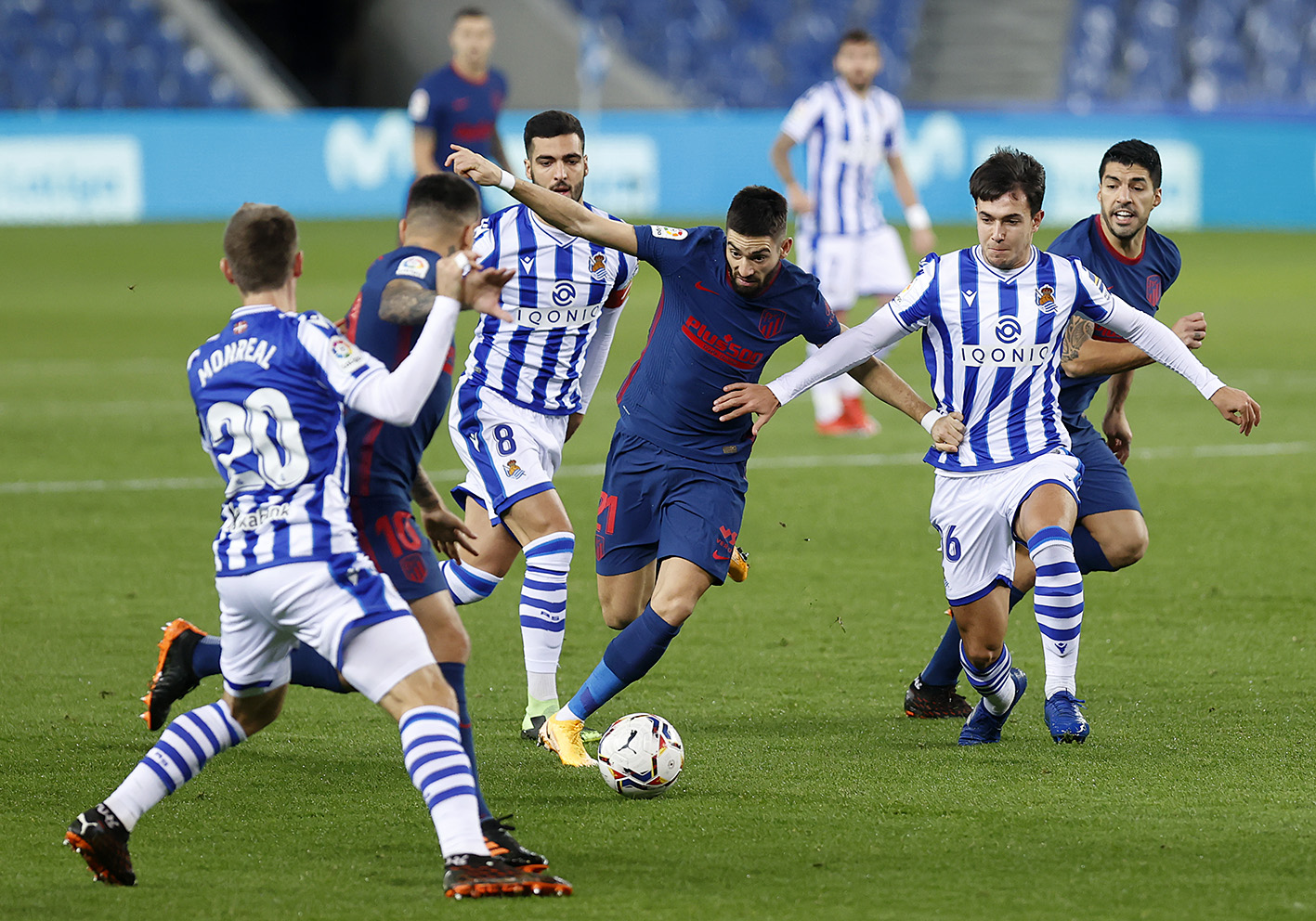 Mario Hermoso scores the first set piece goal conceded by Real Sociedad all season, having been linked to them all summer.

After his goal vs RB Salzburg, he’s translating his importance this campaign into big goals too. pic.twitter.com/rB8PIEAb6C