Villarreal and Athletic Club unable to be separated at La Ceramica

The hosts were fourth before the first whistle and just two points ahead of Sevilla. They were a point behind Real Sociedad, four behind Real Madrid and seven behind Atletico Madrid. 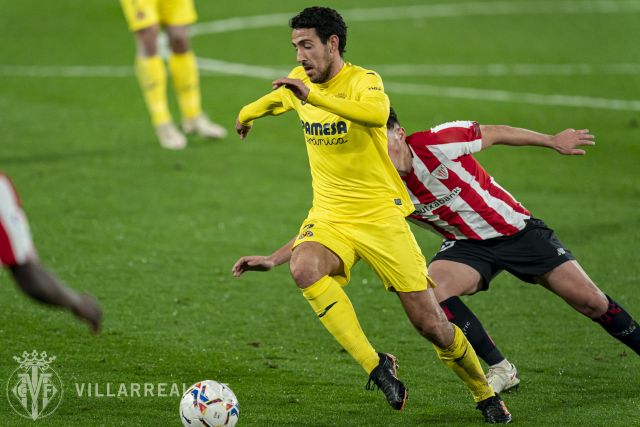 Athletic were in tenth. Victory for the Basques could have seen them climb above Cadiz and Celta Vigo into eighth position.

Villarreal were undefeated in their last eleven league matches while Athletic had failed to win any of their last six away games.

Unai Emery‘s men won 3-1 at Osasuna last weekend after a run of four straight draws while Athletic ended a four-game winless streak with a 2-0 win over Huesca.

Athletic took the lead inside 20 minutes, with Yuri Berchiche assisting for Inaki Williams to deliver a smart finish between the goalkeeper’s legs.

Yeremi Pino then found the equaliser to make it 1-1, however, with just 16 minutes to run. Just 18 years old, it was his first league goal as a senior professional.