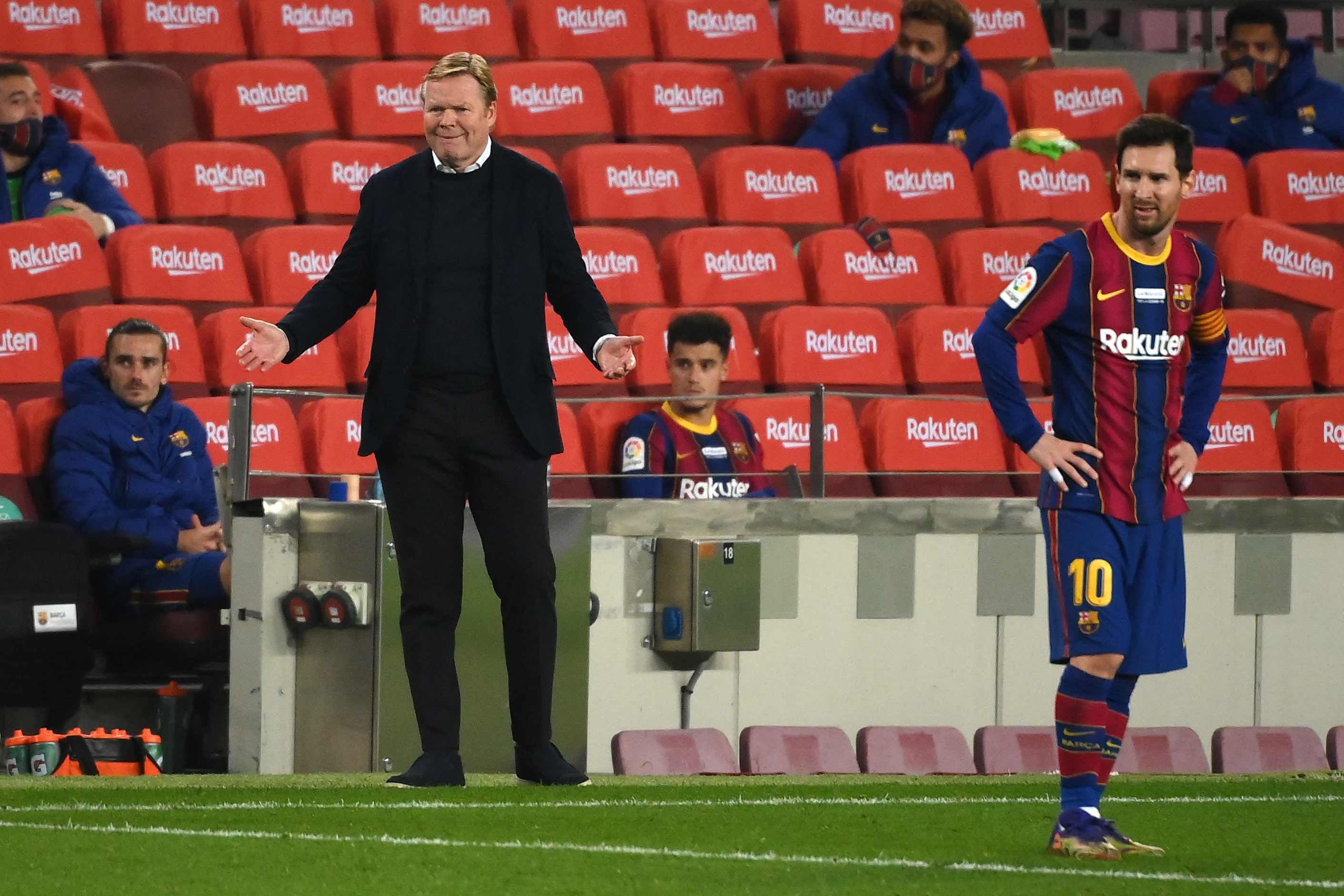 Here are your Spanish football morning headlines for Monday, December 21. 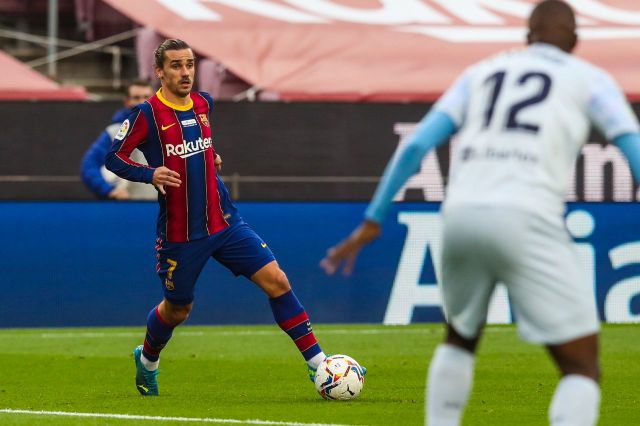 Barcelona travel to Real Valladolid in La Liga action tonight with Ronald Koeman’s side in desperate need of a win.

La Blaugrana head into the match in fifth place in the table with an eight-point gap behind current league leaders Atletico Madrid.

A win at the Estadio Jose Zorrilla is essential if Barcelona want to re-enter the title race in 2021, with Marca claiming it is do-or-die territory for Koeman’s underperforming team. 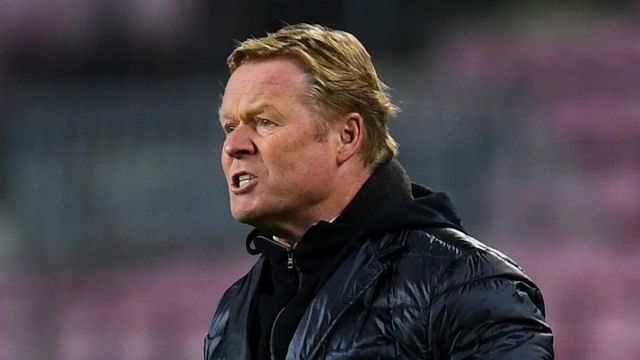 The main concern for Koeman has been Barcelona’s dreadful away record in La Liga in 2020/21, with just one win on the road, against Celta Vigo in September.

Catalan outlet Mundo Deportivo also lead with the line of a season defining night for Koeman, with the Dutchman admitting in his pre-game press conference that defeat would be a blow to their title aspirations.

French international Ousmane Dembele is not expected to be risked, despite returning to training after a knee injury, but key pair Frenkie De Jong and Clement Lenglet are set to come back. 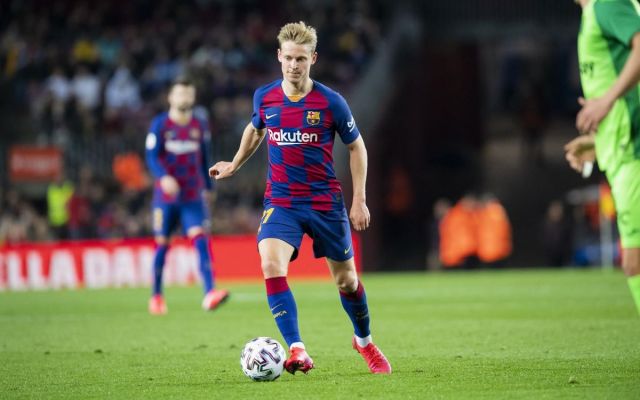 Zinedine Zidane’s Real Madrid will be aiming to keep themselves in the La Liga title race when they host Granada tomorrow night.

But despite heading into the game on the back of a strong run of form, with four straight league wins, there will be one concerning statistic for the French coach.

Los Blancos have consistently struggled against teams that do not want possession, and in Granada, they face a side with the third lowest ball retention rate in the Spanish top-flight in 2020/21.

Real Madrid have failed to win in three of the four league games where they have enjoyed double the amount of possession of the opposition, as per reports from Diario AS.

Crucially, Zidane’s team have actually pulled off some of their best results when finding themselves on the losing end of the possession statistics, with big wins against Barcelona and Sevilla.

With Granada expected to play a conservative game at the Estadio Alfredo Di Stefano, the onus will be on Zidane and his players to find a way to break them down.