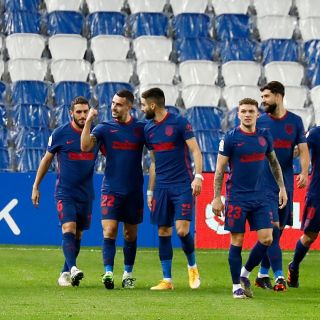 Atletico Madrid travelled to Real Sociedad this evening intent on maintaining the pace that’s keeping them at the top of the table.

Atletico went into the game level on points with city rivals Real Madrid but were top courtesy of a superior goal difference. Los Rojiblancos also had two games in hand. 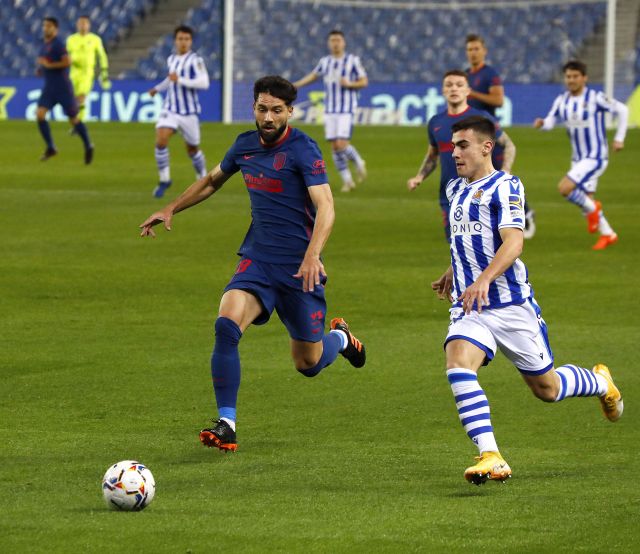 La Real kicked off three points behind Atletico, seeing their form dip recently after a scintillating start. They last won on November 22nd, not tasting victory in any of the eight games since then.

The Basques wouldn’t end that run against Atletico. Diego Simeone‘s men put in an assured performance, scoring twice in the second half to secure an excellent victory against a talented rival who should be there or thereabouts in the race for Champions League football come season’s end. 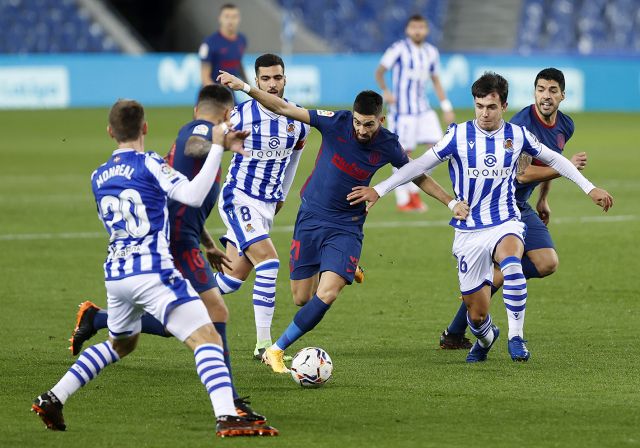 Atletico doubled their advantage in the 74th minute. The ball fell to Marcos Llorente, one of Spanish football’s top performers in 2020, who made no mistake with a ruthless left-footed finish.