Valladolid were in the relegation zone, sitting in 18th. Victory for them would have seen them climb to as high as tenth given the congested nature of the division this season. 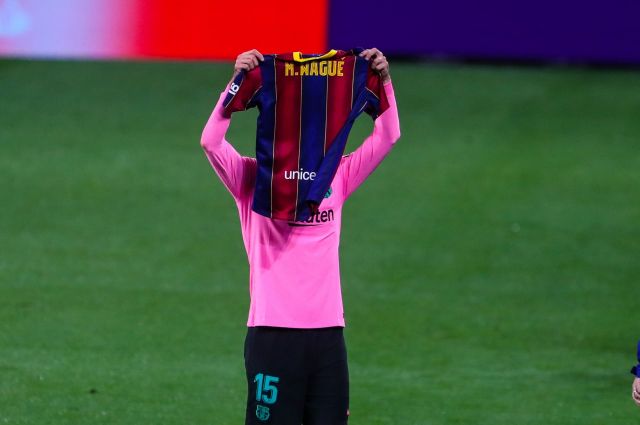 There was reportedly a private jet waiting for Messi to whisk him away for a brief Christmas break as Koeman has given the players four days off. He’ll be sure to return to Catalonia intent on helping his club climb the league table.