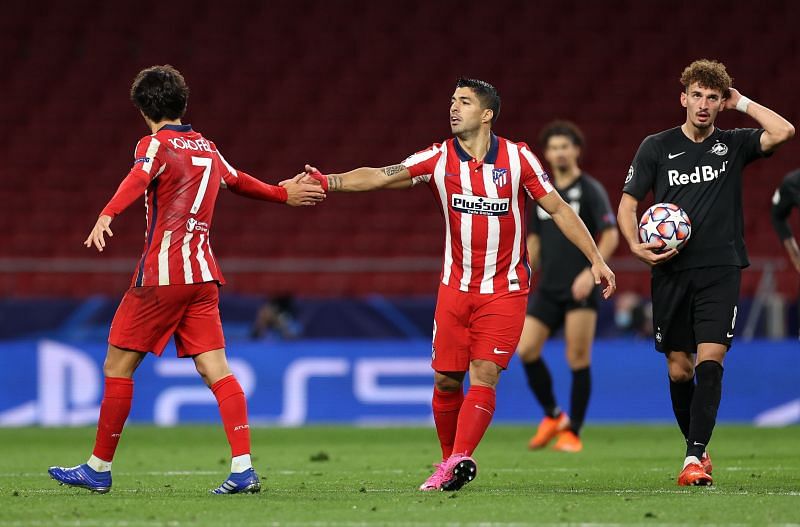 Mikel Oyarzabal isn’t fit to return to the matchday squad but David Silva has started for Imanol Alguacil‘s team in what’s set to be a crucial fixture should they intend on stopping their gradual fall in the table.

Portuguese starlet Joao Felix, a doubt for Diego Simeone‘s men pre-game, misses out, with Angel Correa set to play off Luis Suarez up top. Koke captains the side in another must-win fixture should they look to be considered serious title challengers.