Former Real Madrid goalkeeper Iker Casillas has returned to the club as deputy to the Real Madrid Foundation CEO.

The 39-year old has finally completed his long awaited return to Los Blancos as part of a new ambassadorial role as per an official club statement.

The Real Madrid Foundation was established in 1997 with a focus on using sport to improve the lives of young people in Madrid and further afield.

Casillas will now work alongside CEO Enrique Sanchez as part of an ambitious project to grow the foundation in the next decade.

The ex Spanish international enjoyed a glittering career at the Santiago Bernabeu, making 725 appearances, second only to Raul in the all time list, and winning five La Liga titles and three Champions Leagues.

He controversially left the club in 2015 to join Portuguese side Porto on a free transfer, and formally announced his retirement from professional football in August, after suffering a heart attack in training in May 2019. 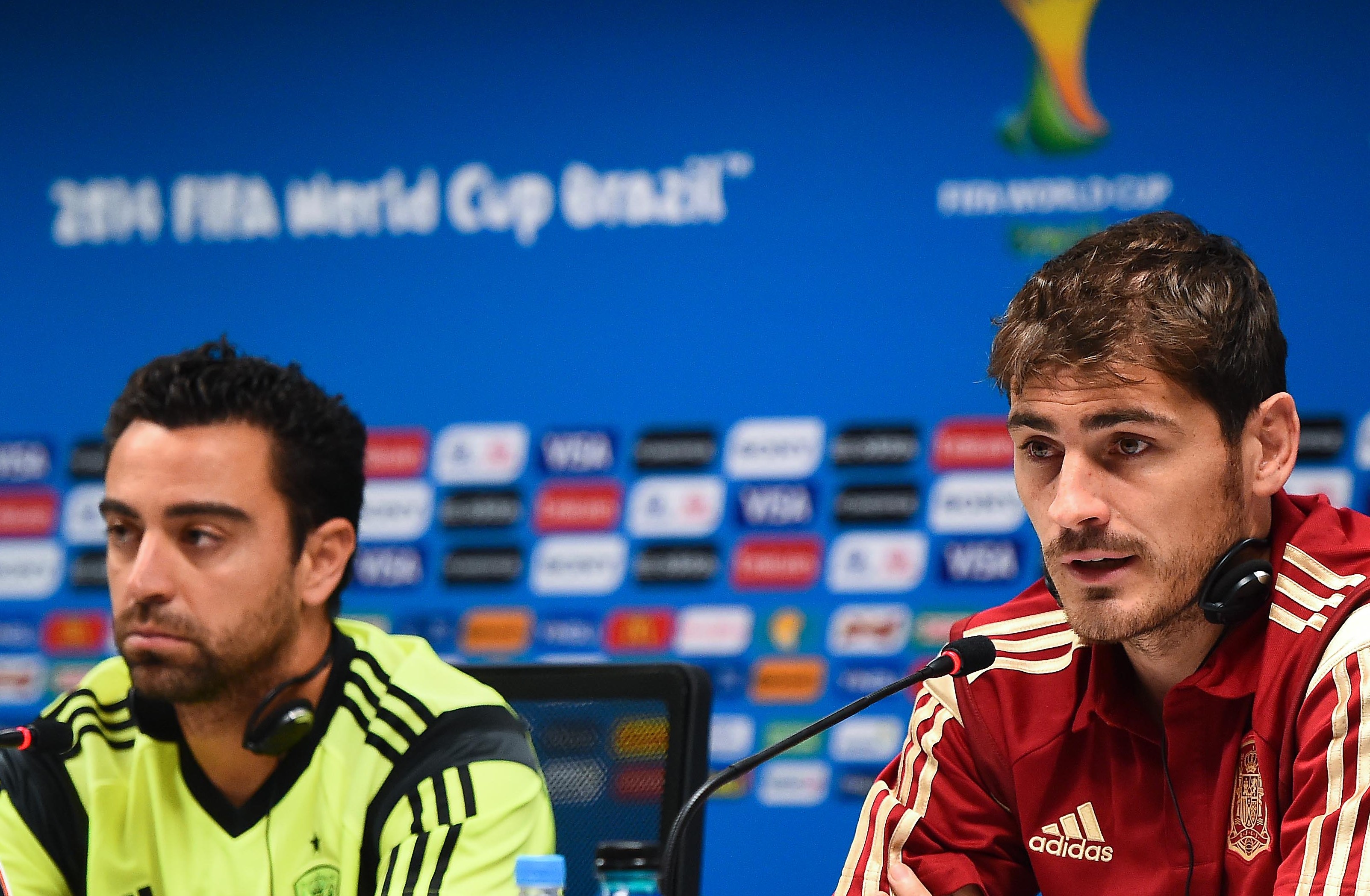