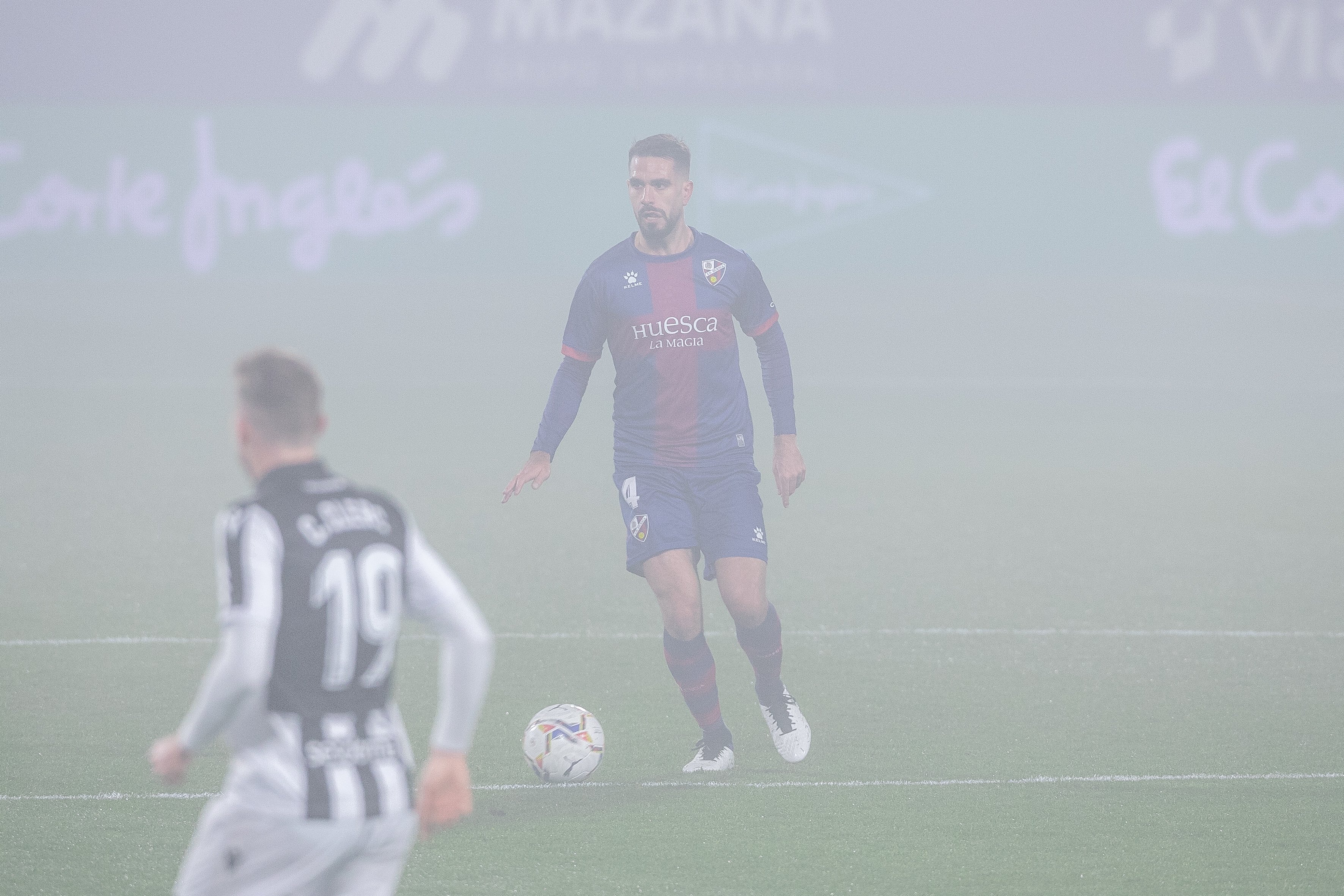 There was a crucial relegation battle this evening with Huesca drawing 1-1 with Levante at El Alcoraz.

Huesca went into the game bottom of the league table following Osasuna‘s point at Elche and were looking to avoid going into Christmas at the foot of La Liga through a positive result.

Levante were also in dangerous territory. They were three points clear of their hosts for the evening in 16th, but given the congested nature of the league table this season could have climbed as high as tenth with a win.

Huesca took the lead through Javi Ontiveros, who scored a penalty on the half-hour mark. Gonzalo Melero then got the visitors back on level terms in the 53rd minute to earn a point in a game that, in truth, both sides were desperate to avoid losing.