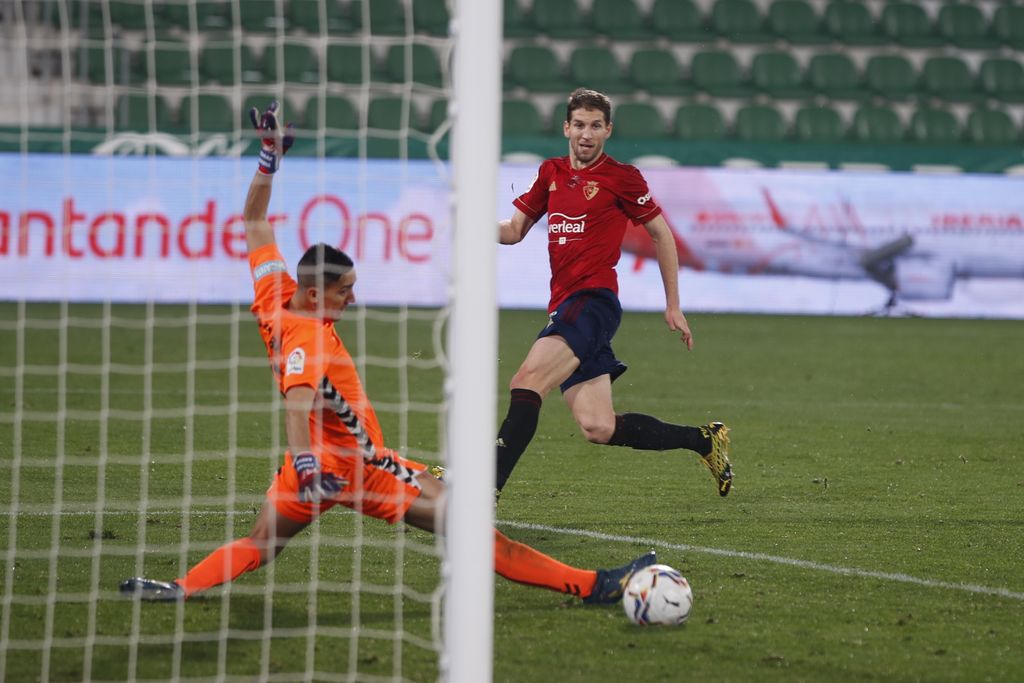 Elche and Osasuna played out a dramatic 2-2 draw at Estadio Martinez Valero on Tuesday evening.

Osasuna took an away lead only for Elche to equalise, then pulling away again before being pulled back by their hosts a second time. To top things off, the visitors saw a man sent off at the death. 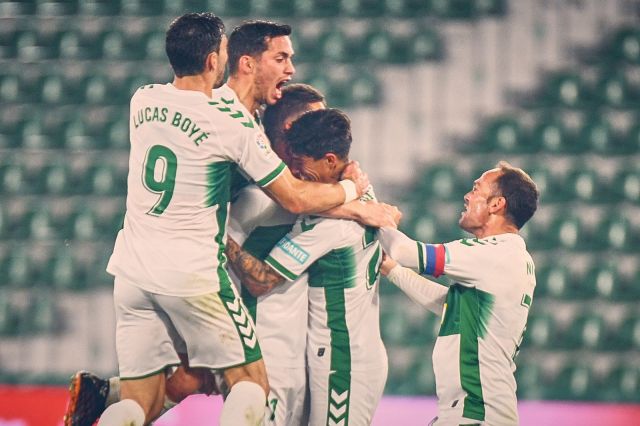 Darko Brasanac then retook the visitors’ advantage on the hour mark before Guido Carrillo earned the ultimate equaliser 12 minutes from time.

Inigo Perez was then sent off for Osasuna in the 93rd minute. 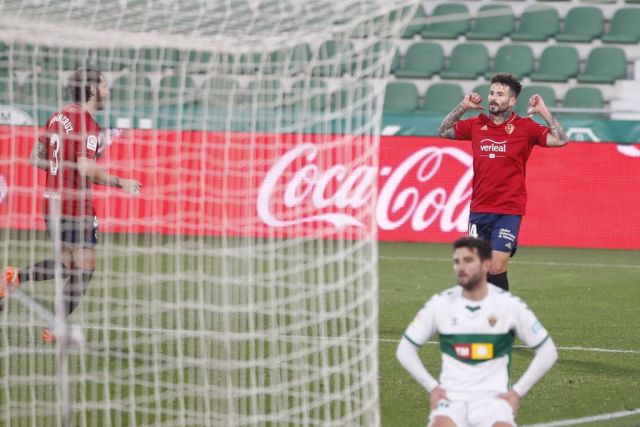 The result means that Elche go into Christmas sitting in 16th, a point clear of 18th placed Real Valladolid, who host Barcelona later this evening.

Osasuna remain in the relegation zone, missing out on the opportunity to climb to safety. They’re level on points with bottom-placed Huesca and two points behind Valladolid. 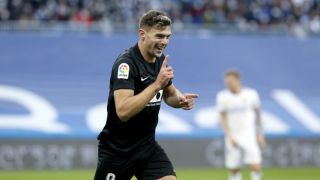