Barcelona can win “everything” this season and have “deserved more” in La Liga, Messi insists

Lionel Messi is adamant that Barcelona can still try to win “everything” this season and believes the side have been unlucky to drop so many points in La Liga thus far.

The Blaugrana are lagging behind the leading pack of clubs in the division as they have only collected 21 points from their opening 13 rounds of action – winning six, drawing three and losing four of their opening fixtures.

Ronald Koeman’s side are a whopping eight points behind early pacesetters Atletico Madrid, who have also played a game less, and face an uphill struggle to regain the league crown this season. 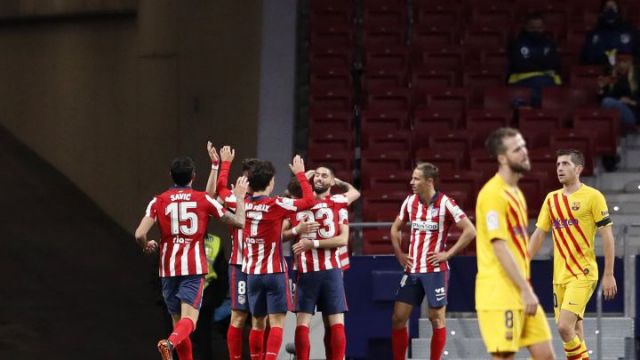 Barcelona news in recent months has been defined by the Messi news this year because the club captain had been seeking an exit, although the club stood firm on his future last summer and he appears to be optimistic on potential success this season.

Messi said, after collecting the Pichichi crown in Marca’s annual awards, and in quotes carried by Diario Sport: “We will try to win everything, as is always the aim at this club. We are improving bit by bit and whilst it is true we have struggled in the league, we should not have dropped so many points. 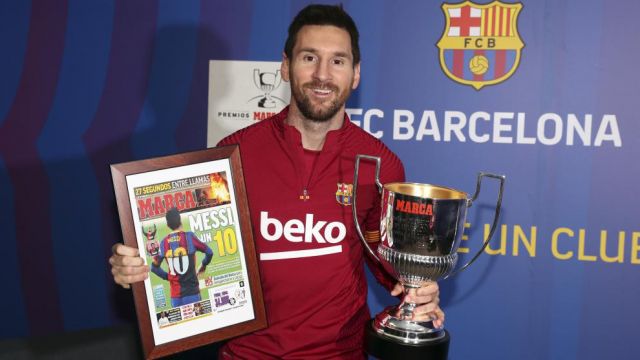 “We deserved more from the games against Alaves and Getafe, and we did not deserve the defeat against Real Madrid at the Camp Nou. If we took the chances we had, we would not be in this situation.”