Atletico Madrid boss Diego Simeone did not give much time to questions asking him about his thoughts on the title race in La Liga.

Los Rojiblancos lead the way in the division with an impressive tally of 29 points from their opening 12 rounds of action, suffering just one defeat in that timeframe.

Only city rivals Real Madrid have condemned them to defeat this campaign – in the Madrid derby earlier this month – while Los Blancos sit on the same number of points as their city rivals, but having played two games more. 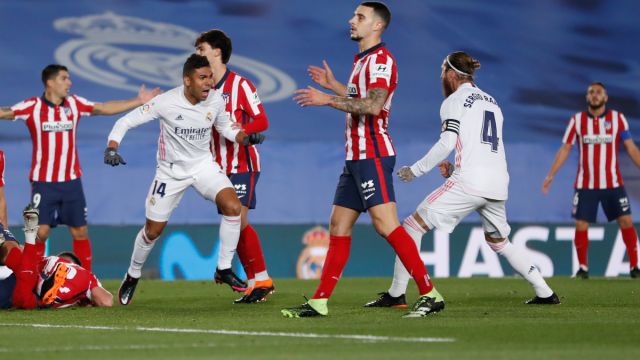 Simeone was asked two similar questions on the title race – whether or not it was between just two teams and then if it could only be won by Madrid sides this campaign.

As per Marca, the Argentine answered abruptly “no” to both questions, without giving any more of his thoughts or opinions on the subject. 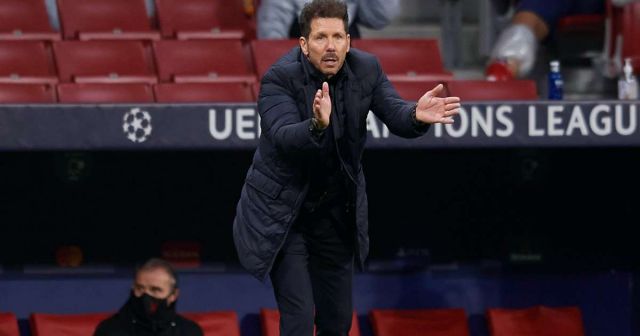