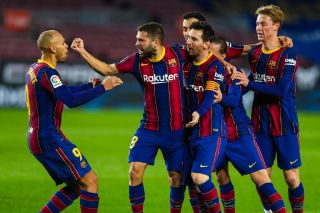 Barcelona have named their 21-man squad for their midweek trip to Real Valladolid as they aim to get back to winning ways in La Liga.

There are no surprises in Ronald Koeman’s squads, with long-term absentees such as Ansu Fati, Ousmane Dembele, Sergi Roberto and Gerard Pique all remaining unavailable for the Blaugrana.

The Catalan giants have a wretched record away from the Camp Nou in the league this season – they won their first match on the road at Celta Vigo but have picked up just one point in their four away matches since.

Their one point came at 10-man Alaves in a run of results which included disappointing defeats Getafe, Atletico Madrid and Cadiz. 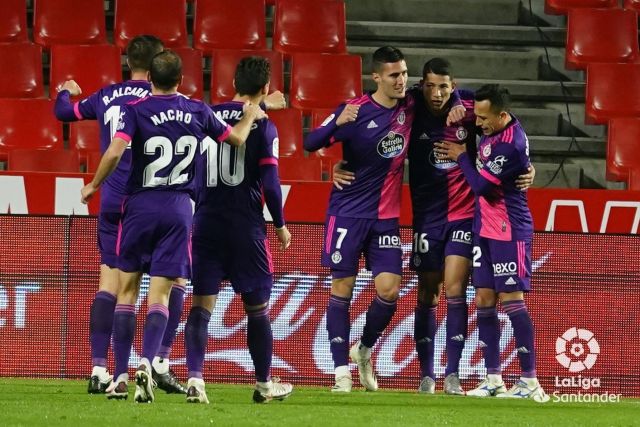 Valladolid picked up just three points in their opening eight rounds of league action this campaign but have hit a rich vein of form since, winning 11 points from their most recent six league outings – losing only at a trip to Atleti – while they drew at Sevilla last time out.