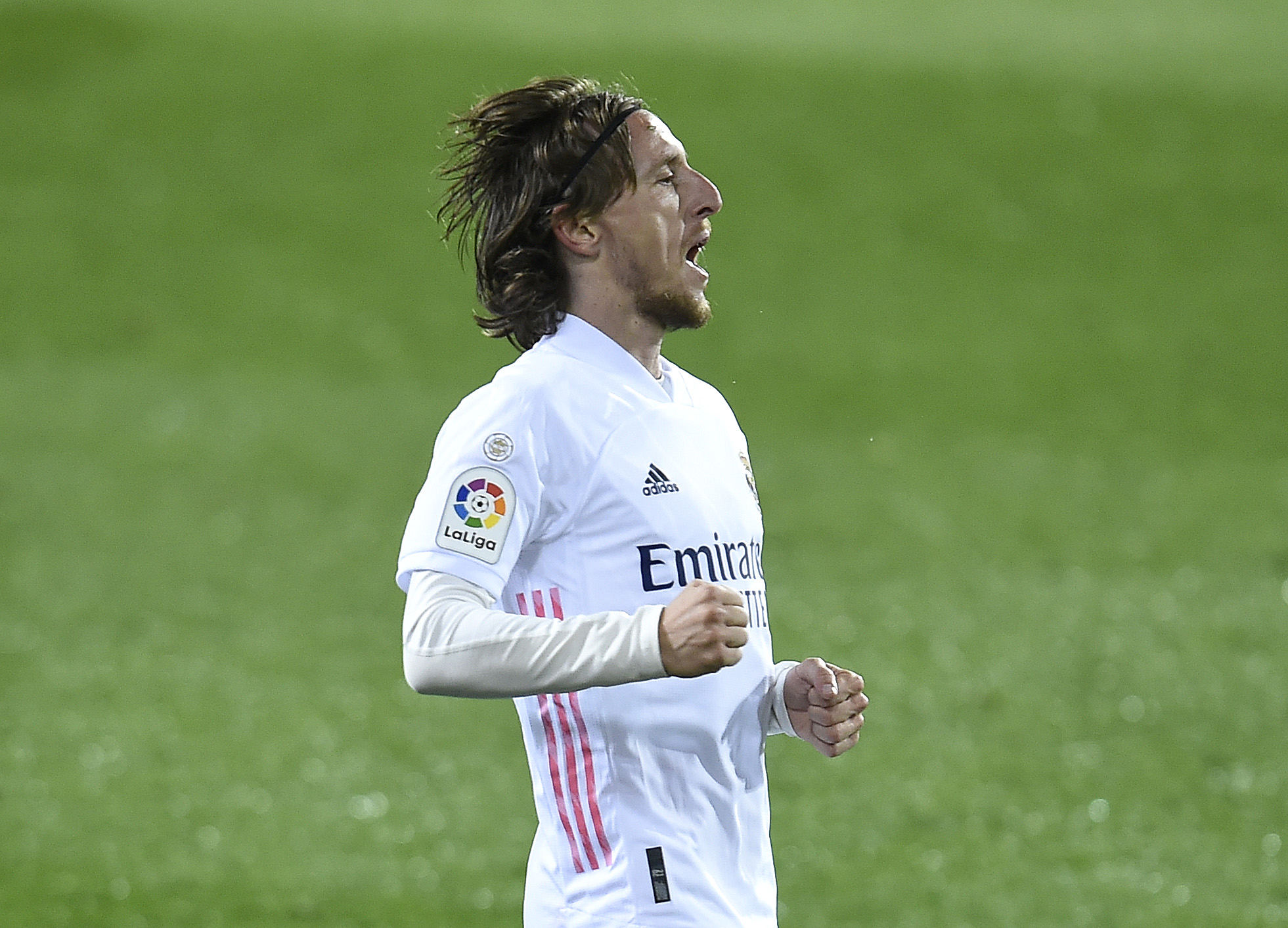 Karim Benzema has continued his brilliant run of La Liga goal scoring form to put Real Madrid in front away at Eibar.

The former French international scored twice in the 3-1 midweek win away at Athletic Club, and he needed just five minutes to edge Los Blancos in front at the Estadio Iprura.

Brazilian teenager Rodrygo Goes was right at the heart of the build up for Zinedine Zidane’s visitors, as his clipped pass into the box released Benzema to fire past Eibar keeper Mark Dmitrovic.

Croatian international Luka Modric then doubled the dominant visitors advantage on 14 minutes as he confidently swept home Benzema pull back on the edge of the box.

Real Madrid will move up into second in the table if they can stay in control and secure all three points against Jose Luis Mendilibar’s side.

Atletico Madrid’s 3-1 win at Elche this weekend means they are still leading the way at the top of the table but Real Sociedad have slipped to third after losing away at Levante.