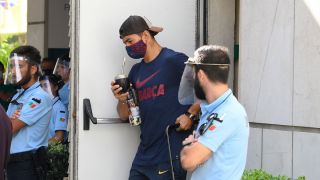 Luis Suarez has told Italian authorities that he had a preliminary agreement in place with Juventus last summer according to Il Corriere dell’Umbria and carried by Football Italia.

The Uruguayan striker ended up joining Atletico Madrid instead, but even went through an Italian citizenship exam in an effort to grease the wheels and make the move happen. 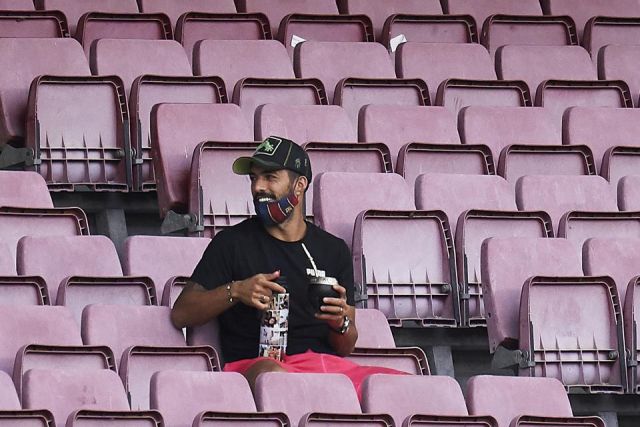 This exam has become a great controversy. The 33 year-old has admitted that he was informed of the questions of the exam as well as that he reached a preliminary agreement with the Italian club at the end of August.

Perugia’s Prosecutor Office confirmed at the beginning of the month the suspension for eight months from the exercise of pubic offices for the Rector of the University Giuliana Grego, the University’s CEO Simone Olivieri and professors Stefania Spina and Lorenzo Rocca “for the offence of disclosure of professional secrecy aimed at undue profit and multiple idealogical falsehoods in public acts.” 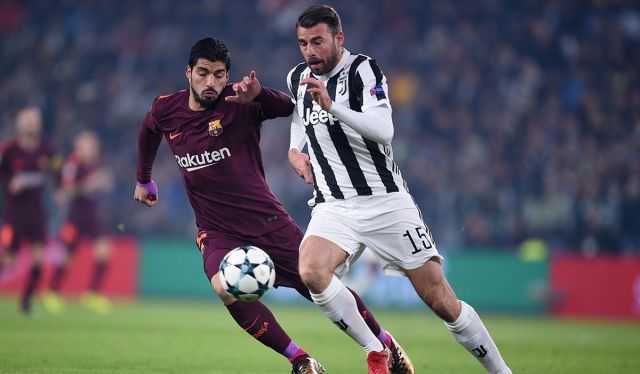 Fabio Paratici, Juventus’ DFO, is said to have informed Suarez that the club wouldn’t be signing him and is currently under investigation himself.

“The crime alleged by the Public Prosecutor’s Office at the Court of Perugia is exclusively Article 371 bis of the Criminal Code,” Juventus wrote in an official statement on December fourth.

“The club strongly reiterates the correctness of Paratici’s work and is confident that the ongoing investigations will help clarify his position within a reasonable time.”