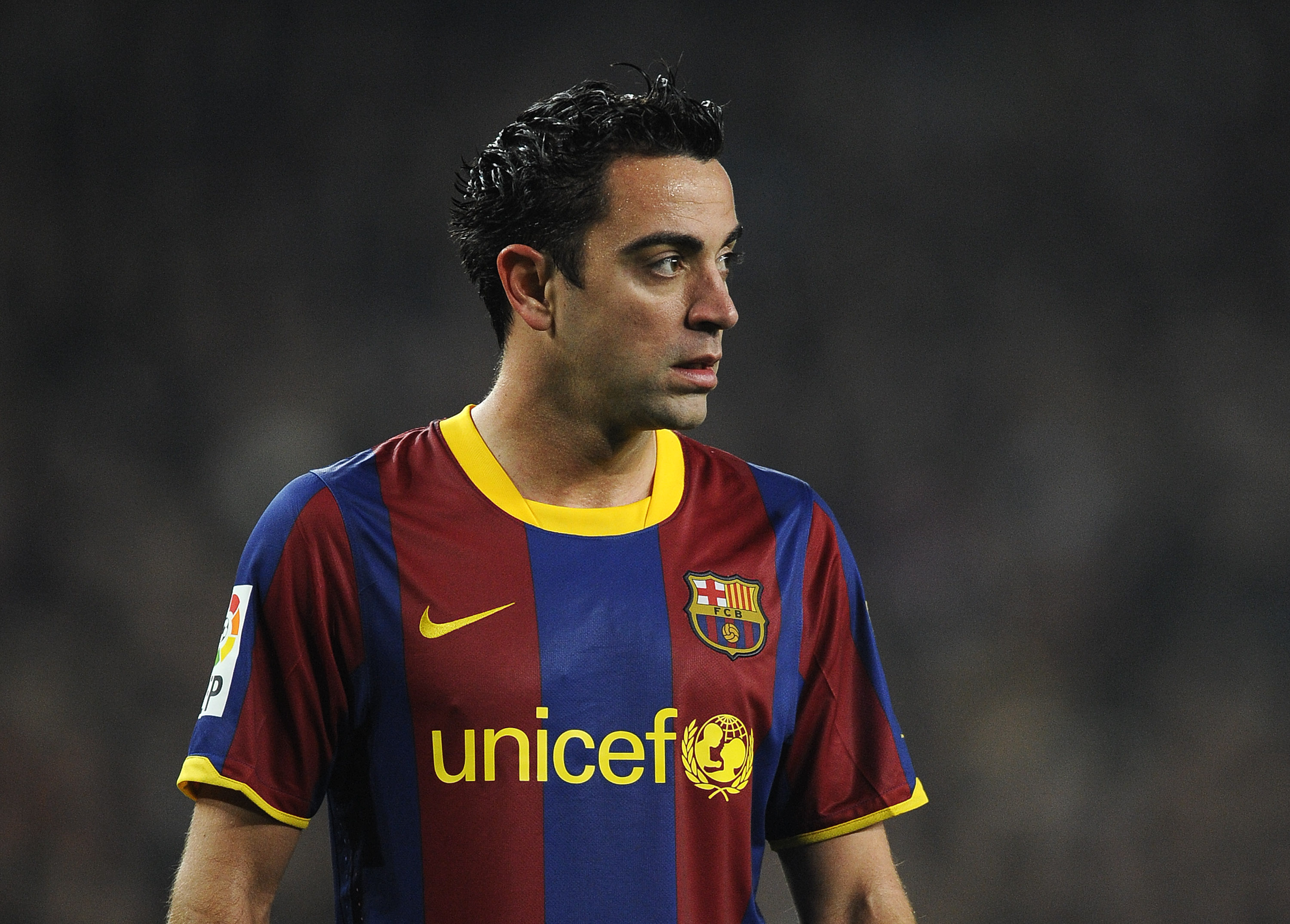 Barcelona legend Xavi has spoken about his thoughts on the forthcoming presidential race at the club.

Speaking to El Periodico de Catalunya in comments carried by Mundo Deportivo, Xavi underlined that despite his close relationship with Victor Font and his friendship with Joan Laporta he’s not taking sides.

“I am a Barcelona man and I don’t want to be pro any candidate,” he said. “I have a friendship with the both of them and I wish them both well, I love them very much.

“I’ve had a close relationship with Font in the last five years where we’ve spoken a lot about the future of Barcelona and the sporting needs of the club.

“With Laporta, who’s only appeared [in the race] quite recently, I’m very much in tune. He’s been the best president I’ve had at Barcelona.”

Xavi is one of the most decorated footballers in the history of the game. The Catalan has won, amongst many others, eight La Liga titles, four Champions Leagues, two European Championships and the 2010 World Cup in South Africa.

Currently in charge of Qatari side Al Sadd, he’s been heavily linked with a return to Barcelona in a managerial capacity in the near future, with many tying him to Font’s candidacy.

Judging by his comments, however, it seems that he doesn’t desire to hitch himself to any particular wagon just yet. The hope in Qatar is that he stays until after they host the 2022 World Cup.