Tottenham boss Jose Mourinho is reportedly plotting an audacious move to bring Real Madrid midfielder Luka Modric back to the club in 2021.

Modric’s current deal with the defending La Liga champions expires at the end of the current campaign, and despite stating his desire to remain in Madrid, there has been no progression over his extension. 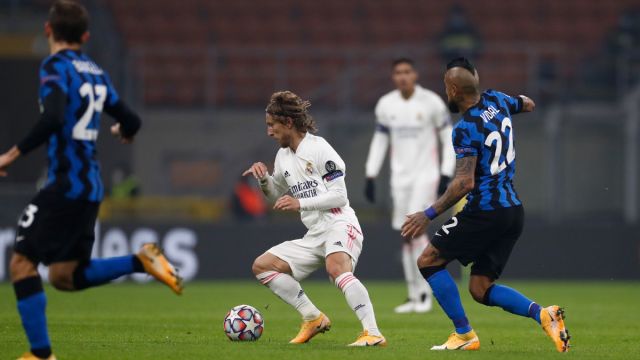 Los Blancos are expected to formally open talks with the Croatian international in the coming months, but according to reports from Spanish TV programme El Chiringuito del Jugones, via the Daily Mail, Mourinho is monitoring the situation.

Modric is free to negotiate a pre-contract agreement with non-Spanish clubs from January 2021, with interest from the MLS in the 35-year old.

He joined Real Madrid from Spurs in a £30m deal in 2012, before playing a crucial role in the club’s success in the last decade, winning four Champions League titles and two La Ligas across seven seasons in the Spanish capital.