The Egyptian international has played a crucial role in Liverpool’s success in recent seasons, winning the Champions League and the Premier League titles in the last 18 months. 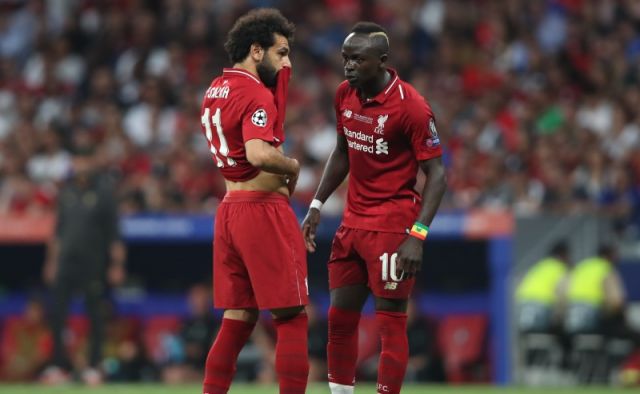 However, despite playing an ever present role in Jurgen Klopp’s team, his future remains consistently up for debate, with his current deal expiring in 2023.

The former AS Roma told an exclusive interview with Diario AS, he could be open to a future move to Spain.

“I think Madrid and Barcelona are two top clubs,” he said.

“Who knows what will happen in the future, but right now I am focused on winning the Premier League and the Champions League with Liverpool again.

“That’s a tough question (how long I will stay at Liverpool), but right now I can say that everything is in the hands of the club.

“Of course I want to break records here and, I repeat, all the club records, but everything is in the hands of the club.”

Los Blancos are likely to be active in the summer transfer market, ahead of the 2021/22 season, with club president Florentino Perez open to sanctioning at least one big name signing.