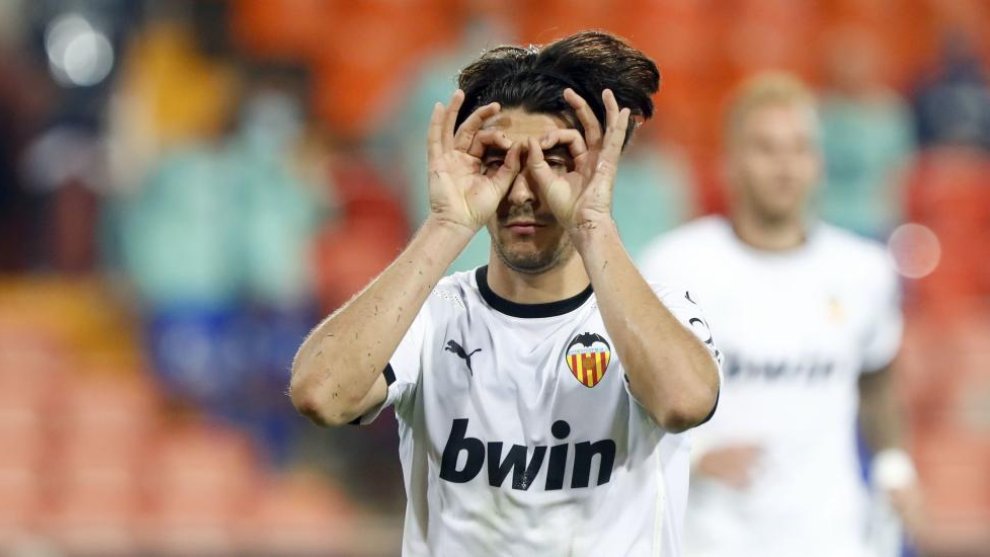 Carlos Soler looking up with Valencia and dreaming of La Roja

Carlos Soler has stepped up his game to be a key figure at Valencia this year, raising his level to compensate for the departure of several key midfielders this past summer.

He’s participated in ten of the 15 goals scored by Valencia this season (scoring six and providing four assists), performing powerfully despite his club’s collective travails.

Valencia have been inconsistent in La Liga and had to mount a comeback to beat Tercera side Terrassa in the Copa del Rey this past midweek. Soler was circumspect when discussing what was a very close shave.

“We knew it was going to be a tough game and we had talked about it in the pre-game talk, even if it was a Tercera team,” Soler told Marca. “There are factors, such as the playing surface, that also affect, but we can’t offer this kind of image.” 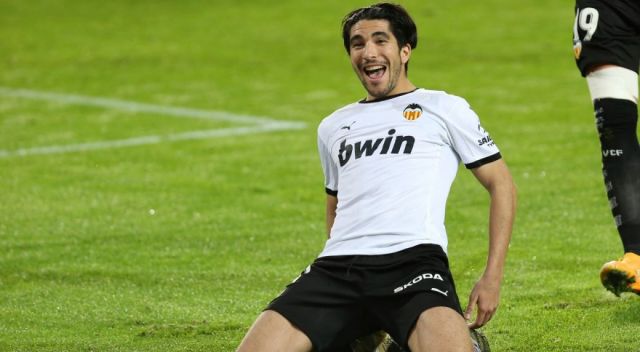 Valencia and Soler follow up that clash with a very different kind of challenge, a trip to Camp Nou to face Barcelona on Saturday afternoon. Barcelona are getting themselves back together after a poor start, winning two on the bounce.

“If they had lost the last two games, we’d be seeing ‘let’s see if we are going to pay for the broken dishes’,” Soler said. “With Barcelona, you never know.

“You have to face these types of games in the same way whether they are good or bad. They have decisive players who can mess it up at any time. We have to be more united as a team than ever.

“They’re a team that submits you, that has most of the possession. They try to centre the game around [Lionel] Messi, who manages all the attacking options, but they have other players both in the centre of the field and in the attack who are very fast and very good, world-class players who will make a mess for you if they catch you cold.” 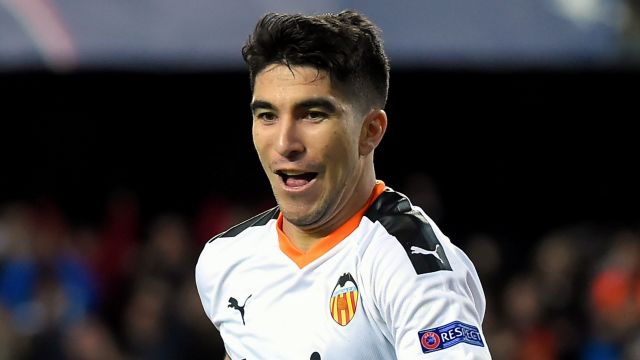 Victory at Barcelona would take Valencia to ninth, and Soler believes that the club should be aiming far higher than merely consolidating their Primera status even amid the off-pitch turmoil the club is going through.

“We shouldn’t look at survival as our goal,” Soler said. “We have players with a lot of quality and we’re in the middle of the table, but everything is tight right now. We have to try to get positive results and climb the table.”

For Soler personally, he hopes to build upon his good performance in La Liga with international recognition, revealing that to represent La Roja would be to fulfil a dream. “I’d love to go to the national team, I’ve always said that,” he said.

“It’s the dream of any footballer. I’ve fulfilled the dream of being at Valencia, the team at which I grew up and which I wanted to be, and I hope that I can now fulfil my dream of playing for the national team too. This year is also the year of the Olympic Games, and I’d like to go to it. I’m still eligible.”