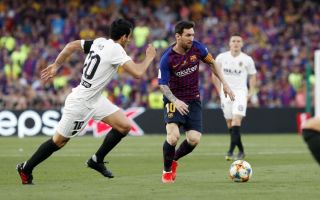 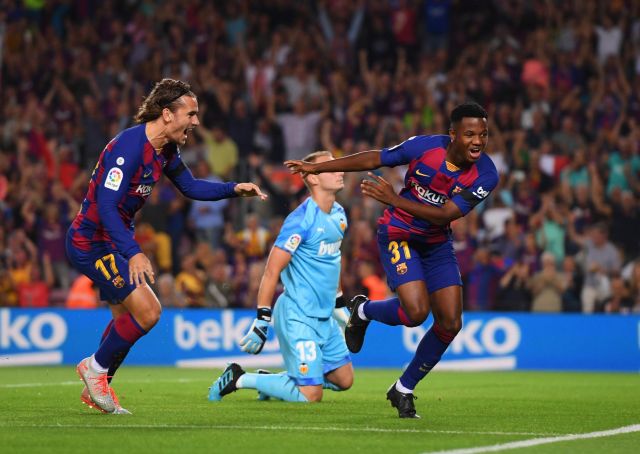 Image courtesy of The Evening Standard 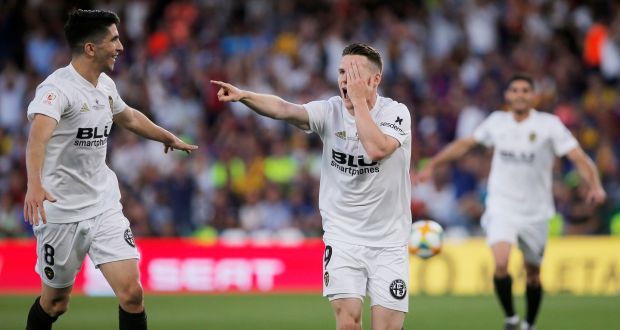 Image courtesy of The Irish Times

Frenkie de Jong was dropped due to a slight niggle, with Philippe Coutinho coming in to replace him. Koeman decided to continue with the youthful centre-back pairing of Ronald Araujo and Oscar Mingueza at the expense of Clement Lenglet. 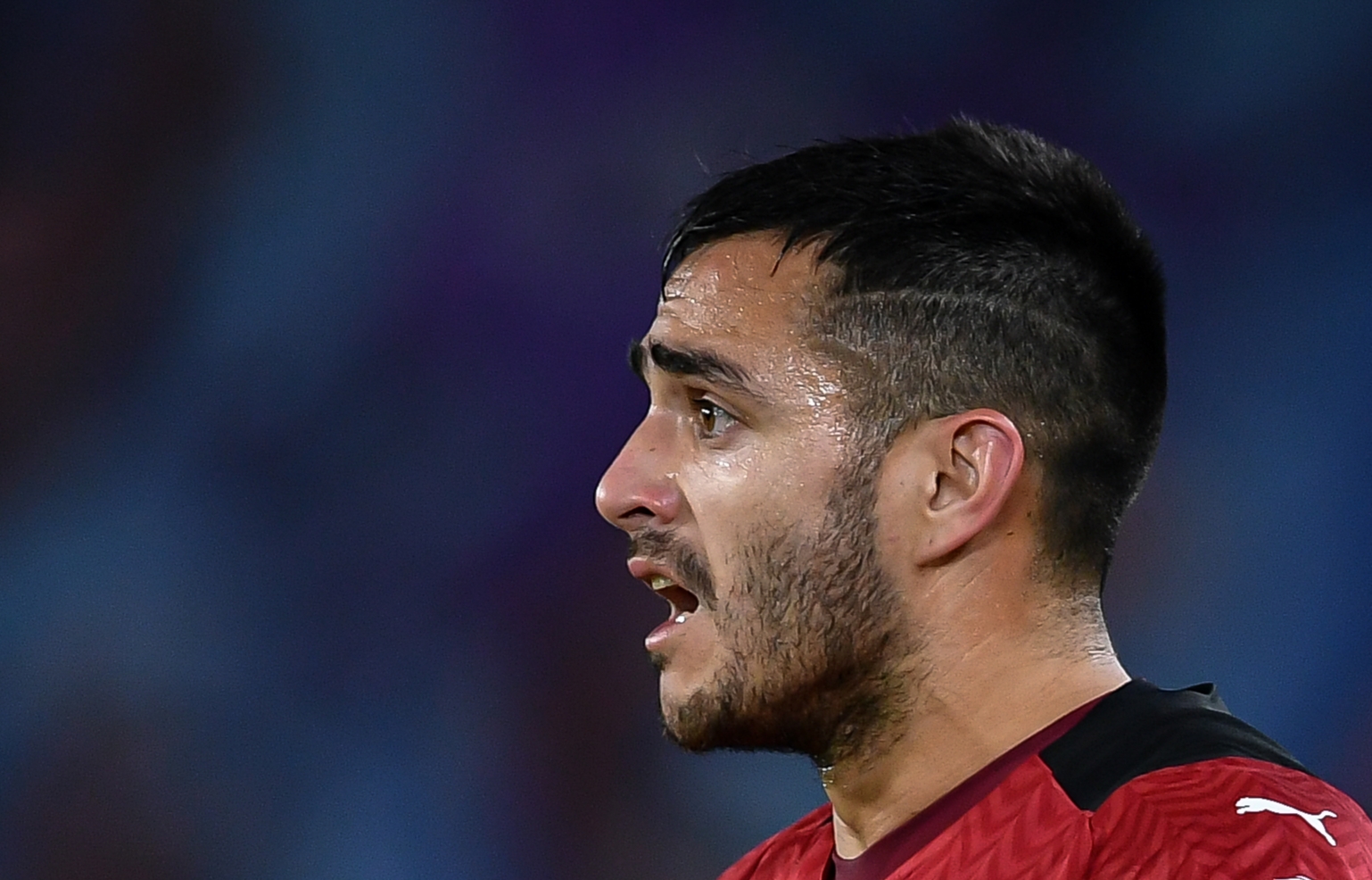 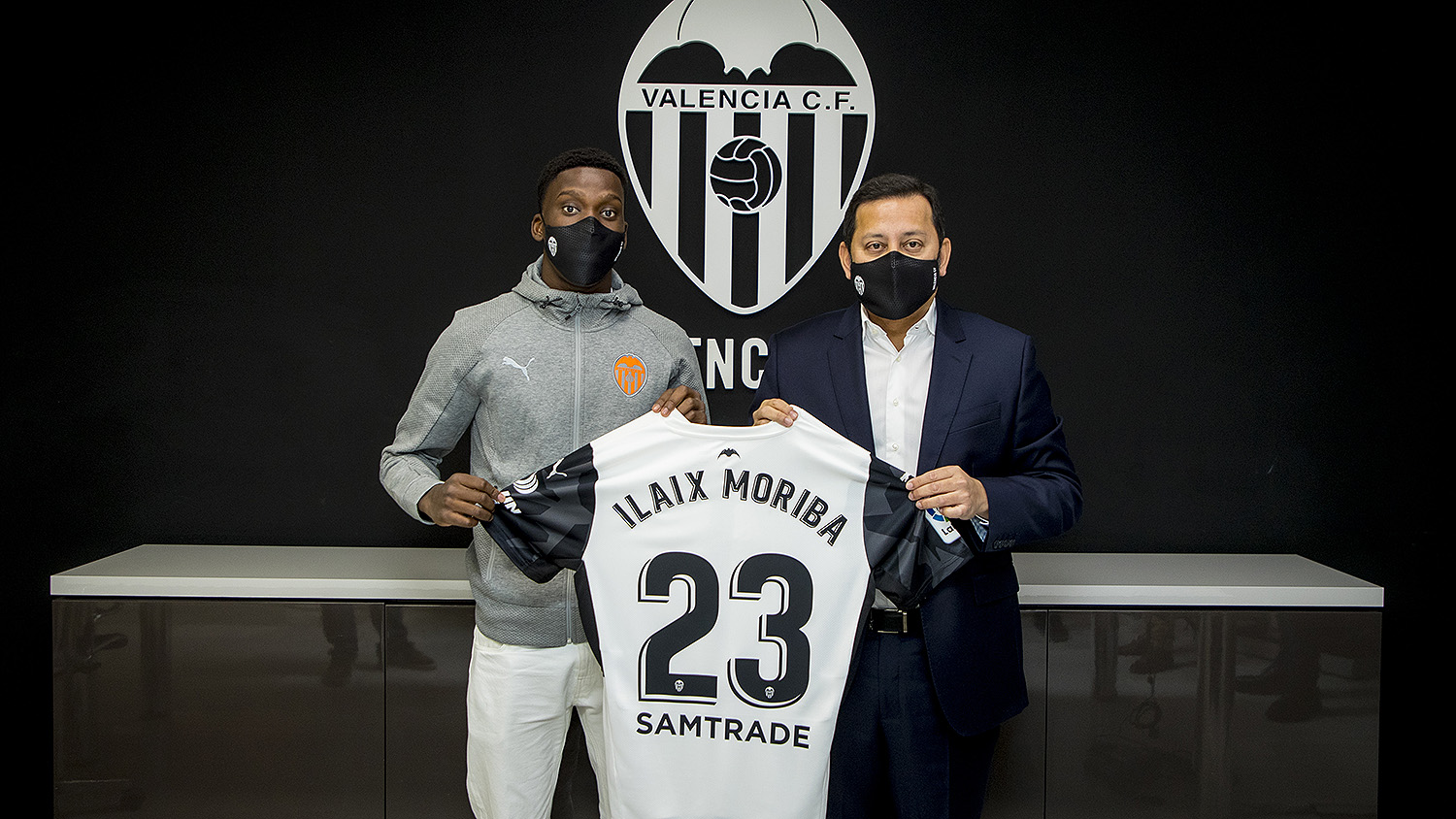