Atletico Madrid star Joao Felix could miss up to two weeks of action after suffering a rib injury in their 3-1 La Liga win over Elche.

A brace from Luis Suarez and a late penalty from Diego Costa ensured Diego Simeone’s side returned to winning ways, but Felix’s injury cast a shadow over the result. 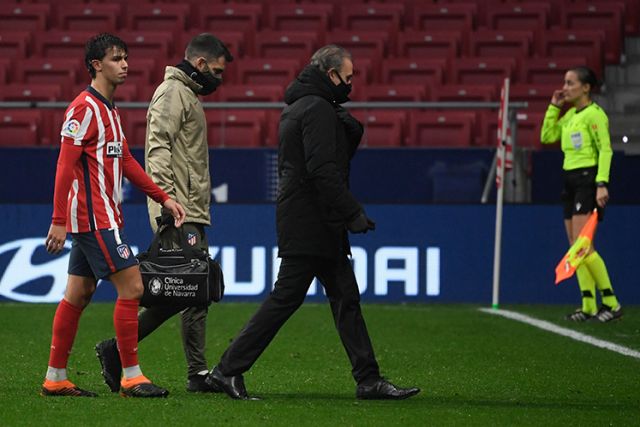 The Portuguese international was withdrawn after 73 minutes at the Wanda Metropolitano, with Costa replacing him, and according to reports from Marca, he will now be assessed by the Atletico medical team.

The report claims Felix will be sent for additional tests in the coming days, but he is unlikely to feature in their midweek trip to Real Sociedad.

Imanol Alguacil’s side are currently Atletico’s closest rivals in the La Liga title race, with Simeone in need of a replacement for the 21-year old at the Anoeta Stadium. 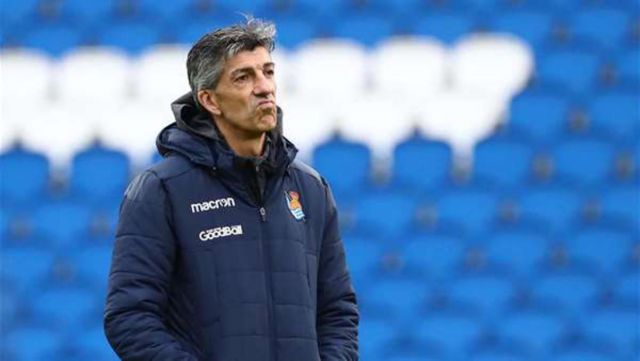 With Costa still edging his way back to full fitness, Simeone is likely to turn to Thomas Lemar from the start in the Basque Country, with Geoffrey Kondogbia and Saul Niguez potentially coming back into the starting XI.