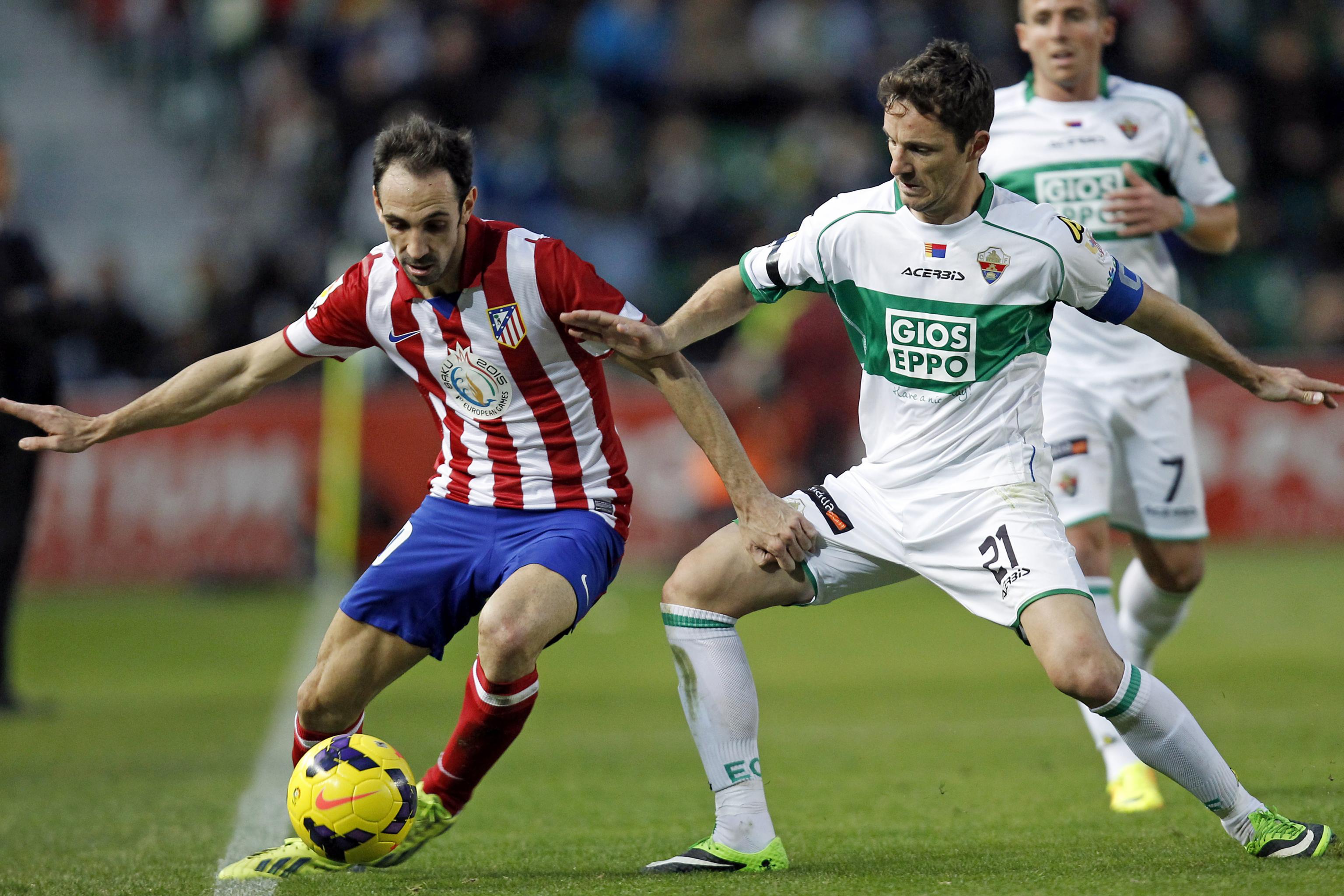 Atletico Madrid and Elche reveal lineups ahead of afternoon clash

Atletico Madrid face Elche at the Wanda Metropolitano this afternoon hoping to get their title charge back on track.

Los Rojiblancos had started the season in ferocious form but suffered a setback last weekend in their 2-0 defeat at city rivals Real Madrid. 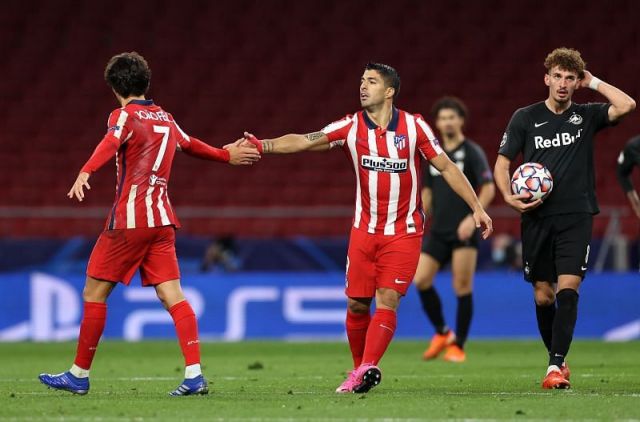 Diego Simeone‘s men will have been smarting from the defeat ever since and will be hoping to follow up a comfortable Copa del Rey victory midweek with defeat of Elche this afternoon.

The lineups are out for this afternoon's clash between Atletico Madrid and Elche at the Wanda Metropolitano. pic.twitter.com/CHU3dd9l8i

Atletico have kept a clean sheet in each of their last five La Liga matches and are unbeaten at home in 17. Elche, on the other hand, have failed to win any of their last six in the league.

Thomas Lemar was one of Atletico’s few bright lights last weekend at Valdebebas and has been rewarded for his good form with a start. Leading the line for Atletico is the deadly duo of Luis Suarez and Portuguese starlet Joao Felix. 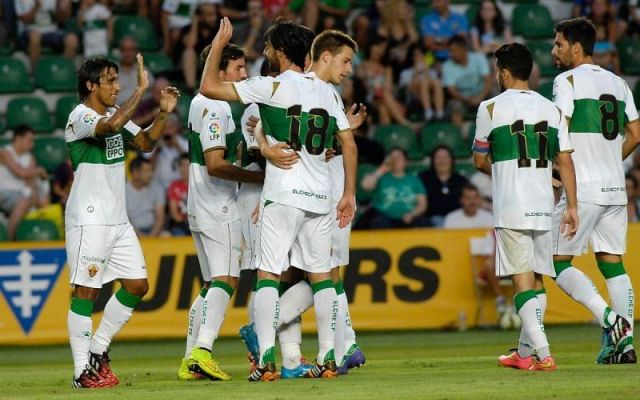 Los Colchoneros are currently top of La Liga, level on points with Real Sociedad and Madrid. Elche, form tapering off after a great start to life in the Primera following their promotion last season, are in 14th.