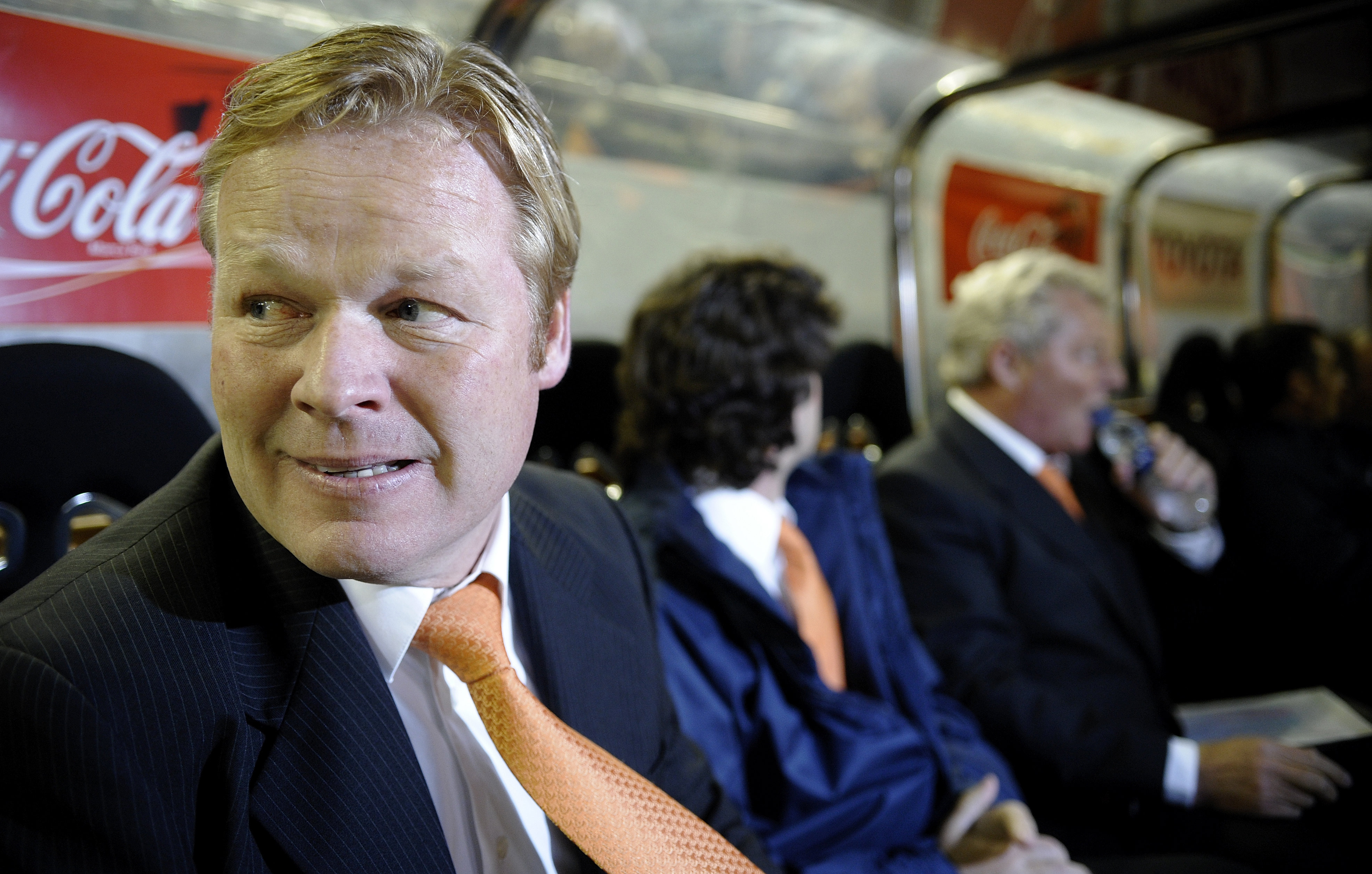 Barcelona face Valencia tomorrow afternoon at Camp Nou off the back of two consecutive league victories.

The Blaugrana beat Levante last weekend before doing away with Real Sociedad midweek and will be keen to assert that they’ve turned a corner and that they’re not simply at a false dawn.

For their coach Ronald Koeman, however, the game means more than simply a chance to put more points on the board and climb up the league table. The Dutch coach has a stormy relationship with this weekend’s opposition as reported by Diario AS. 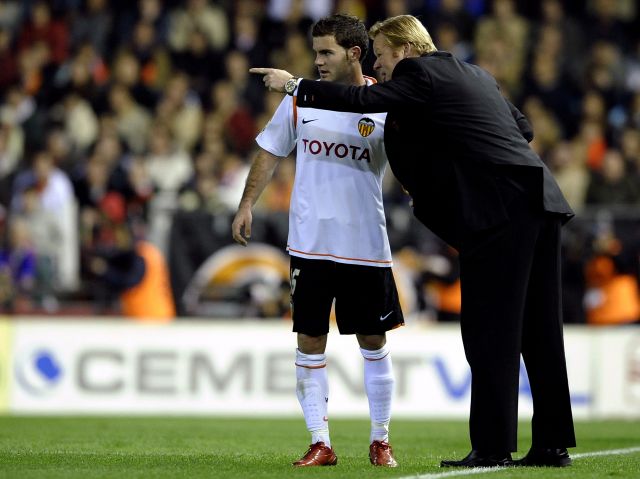 Koeman led Valencia for 34 games in 2007/08, fired from his position at Mestalla five days after lifting the Copa del Rey. He had steered PSV to the Dutch title the season before and it cost Valencia €1m to prise him away from his native land.

He joined on October 31st to replace Oscar Fernandez, who was at the club in an interim role following the dismissal of Quique Sanchez Flores. Valencia were fourth when he took over. By the time he left, on April 22nd, they were 15th.

Ironically given his modern infatuation with 4-2-3-1, much of the criticism around Koeman’s reign at Valencia had to do with his over-reliance on 4-3-3. The players at his disposal were said to favour a 4-4-2 shape.

Another key criticism of him was the manner in which he treated the senior players. Koeman called Santiago Canizares and David Albelda into his office midway through the season and told them that he didn’t count on them any longer, instructing them to train alone and seek new clubs.

Blessed with young talent including Juan Mata and Ever Banega, his Valencia team did have moments of coherency and managed to win the Copa del Rey. 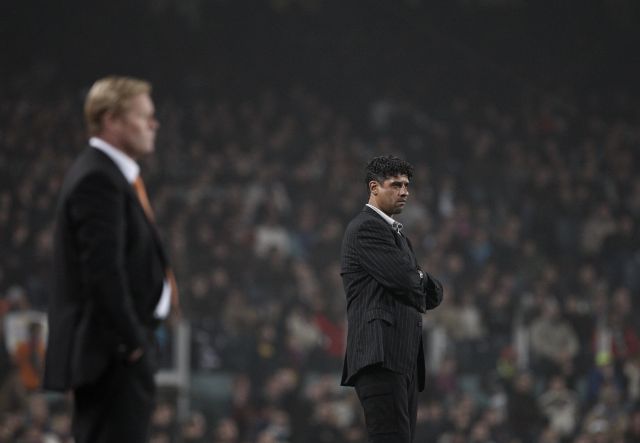 BARCELONA, SPAIN – FEBRUARY 27: Coach Frank Rijkaard of Barcelona (R) looks at his players flanked by his fellow countryman coach Ronald Koeman of Valencia during the Copa del Rey semi final match between Barcelona and Valencia at the Camp Nou Stadium on February 27, 2008 in Barcelona, Spain. The match ended in a 1-1 draw. (Photo by Jasper Juinen/Getty Images)

Their lack of consistency, however, hampered their progress in the league, and five days after winning the cup lost 5-1 to Athletic Club and sat two points clear of relegation.

Koeman was dismissed. “My cup will be Valencia’s only title in the next five years,” he said on his departure. It turned out to take eleven to win the Copa del Rey again.

Koeman didn’t keep his counsel after leaving, coming up with quips like his famous judgement of current Real Betis captain Joaquin. “He cost Valencia €30m,” he said. “But his performance was that of a €30 player.”

Therein lies a special spice to this weekend’s clash in Catalonia. Koeman is sure to be intent to get one over his former employers.