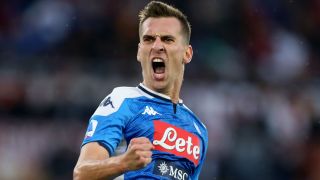 Arkadiusz Milik is hoping to kickstart his season in January according to a report in Diario AS.

The Pole hasn’t played for Napoli since last season. The club were unable to either agree a contract renewal with the player or move him on to pastures new, so he’s been left out of their squad. 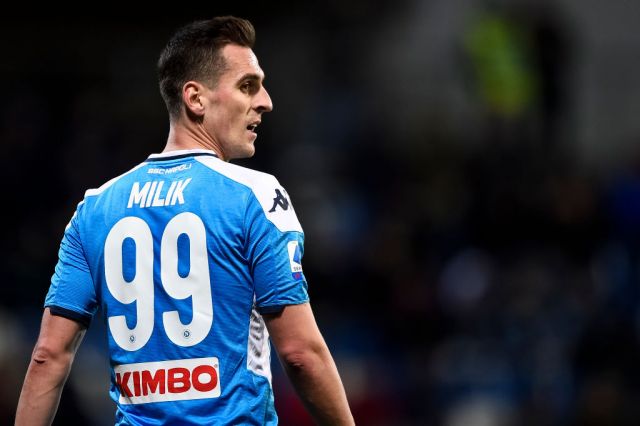 Image courtesy of United in Focus.

26 years old and with a record of 48 goals from 122 games for the Italian club, the striker wants to find a new home to give himself the best chance of making Jerzy Brzeczek‘s squad for the forthcoming European Championships.

Milik was close to joining Roma last summer while has been strongly linked with both Atletico Madrid and Juventus this winter. 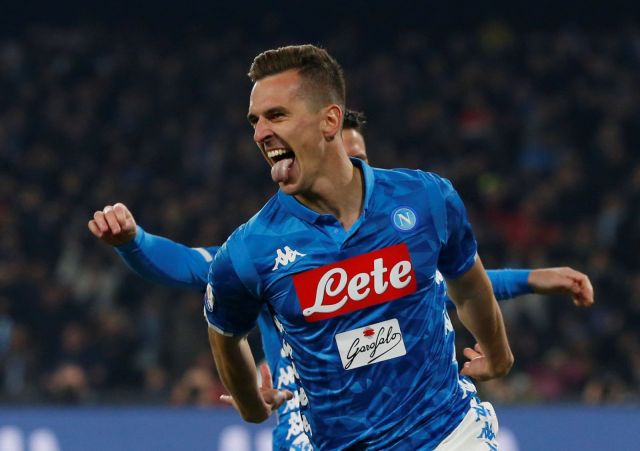 Image courtesy of The Transfer Tavern.

Atletico need to sell Diego Costa to have the financial might to make a viable offer to Napoli, who are demanding in the region of €18m for Milik despite the fact his contract expires in June.

Should the Neapolitans not move on their position, the most likely scenario is that the Pole stays put in the south of Italy.

Compounding the situation is that due to recent injuries to Dries Mertens and Victor Osimhen, coach Gennaro Gattuso may need him for the second half of the season.