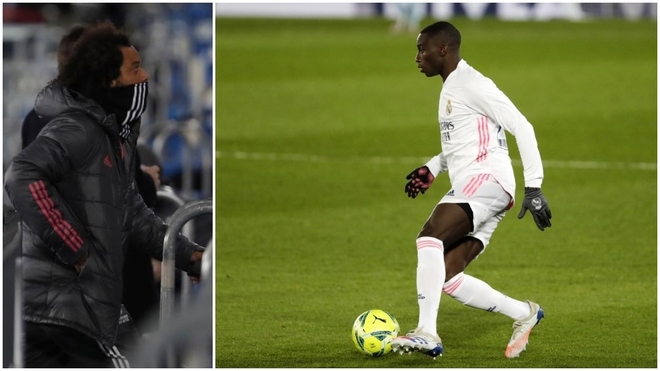 Zinedine Zidane has ended the debate of the left-back position at Real Madrid with Ferland Mendy now indisputably established ahead of Marcelo.

Mendy has now started in four successive matches with Los Blancos winning each game as they have ended their mini-crisis of results and rejuvenated their campaign.

Marca have now outlined that the Frenchman has been determined upon as the indisputed first choice in the position and Zidane has lost patience in rotating in the position, featuring in Real Madrid news.

Since boss Zidane has returned to Madrid – in early 2019 – he has managed 62 matches for Los Blancos in La Liga and has suffered 10 defeats. Marcelo has started in all of those defeats while Madrid are unbeaten in the 34 games Marcelo has not started.

Now, Mendy’s run in the side has coincided with the positive run of results with Zidane appearing to be prioritising continuity in the position ahead of rotation.