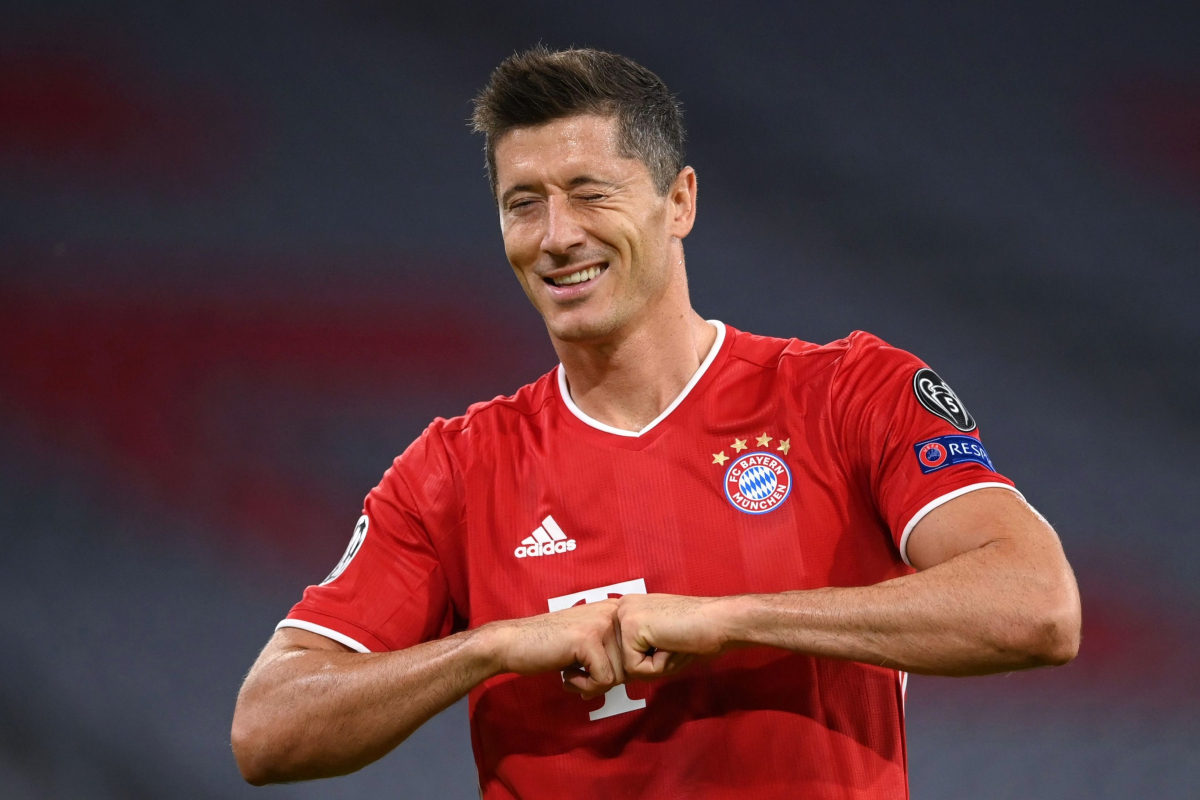 The Pole won the treble with Bayern last season, the Bundesliga, the German Cup and the Champions League. He was also the top scorer in each of these tournaments.

Messi and Ronaldo have won four of the five awards awarded of this kind since they created it in 2016. Ronaldo won it for the first two years while Messi won it the last two, with Madrid playmaker Luka Modric winning it in 2018.

Lewandowski has received the award aged 32, after a long and successful career in the Bundesliga. He’s won eight titles there, six with Bayern and two with Borussia Dortmund.

He’s represented Poland 116 times, scoring 63 goals and representing his country in the 2012 and 2016 (where they reached the quarter final) European Championships as well as the 2018 World Cup.