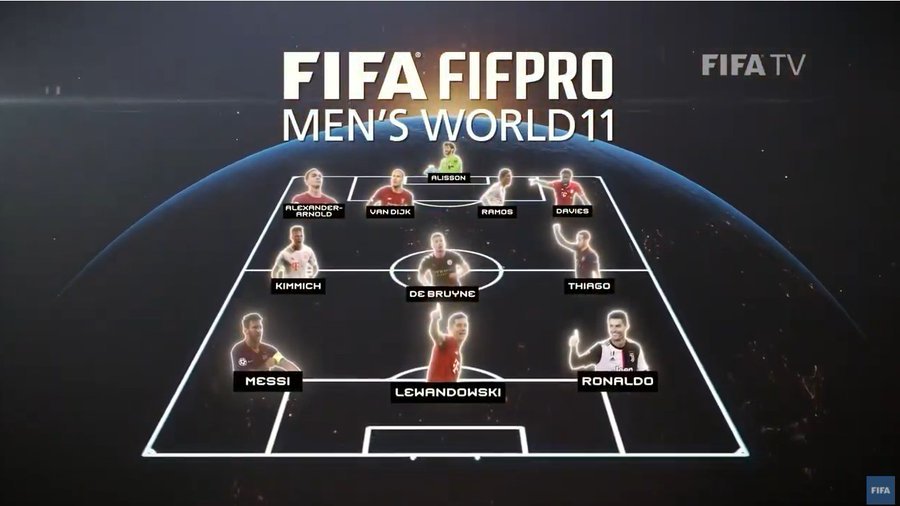 Lionel Messi and Sergio Ramos – the captains of Barcelona and Real Madrid respectively – have been included in FIFA’s Team of the Year for 2020.

The two veteran players are the only Spain-based stars in the team – dominated by Bayern Munich and Liverpool stars – with Spain international Thiago Alcantara included.

Messi has remained an emblematic star for the Catalan giants, for whom he has netted 642 goals in a total of 747 first-team appearances – including eight in 16 appearances this season.

The Argentine captain – whose uncertain future continues to dominate Barcelona news – remains instrumental for the Blaugrana.

With Ramos out of contract in the Spanish capital next summer and celebrating his 35th birthday in March, Madrid may now be beginning to plan for life without their talismanic captain.

Scoring 100 goals in 660 appearances for Los Blancos and he has won 22 trophies for the club including five La Liga titles – including last season’s trophy – and four Champions League crowns.