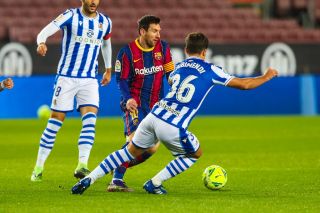 Lionel Messi, Barcelona’s talismanic club captain, looked plugged in and full of focus, intent on helping his team to victory. The Argentine spent the 90 minutes giving orders and encouragement to his teammates as per Diario Sport.

It may seem like a small thing, but in a week where the squad’s attitude has been questioned many times it means more than it may first appear.

In acknowledgment of this, Messi posted a picture on Instagram of all the players celebrating De Jong’s goal together, united. He didn’t include a caption, but it was very much a case of a picture painting a thousand words. 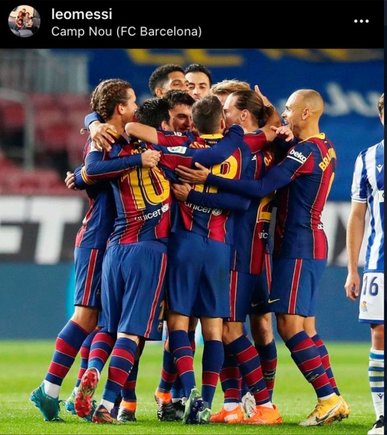