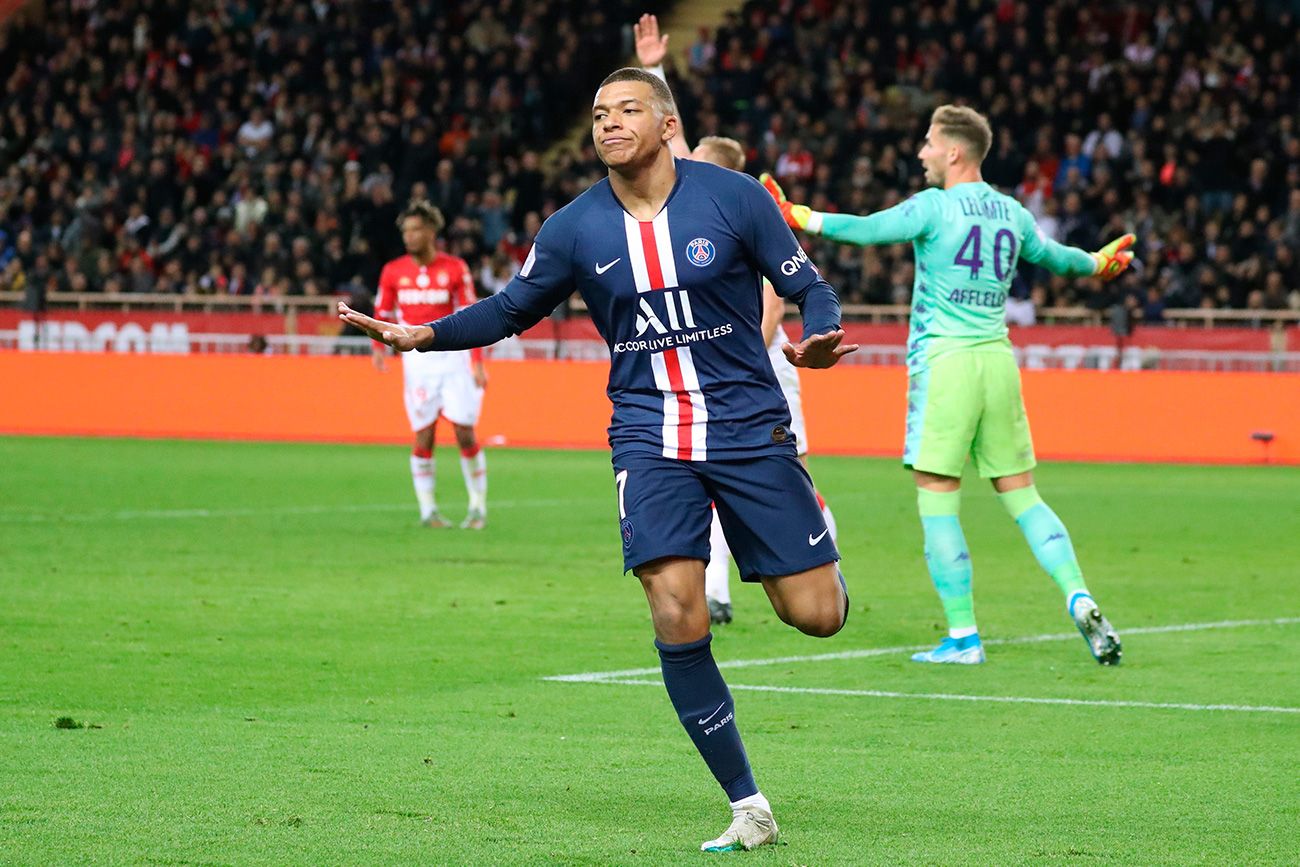 Perversely, Barcelona could be the key in helping Real Madrid sign Paris Saint-Germain’s Kylian Mbappe according to Diario AS.

The Blaugrana have been drawn with PSG in the last 16 of the Champions League and should they dispatch the French champions it could encourage Mbappe to leave the club.

The forward was said to have been distraught following PSG’s final loss at the hands of Bayern Munich in Lisbon last season and publicly requested reinforcements to aid his ambitions of winning Europe’s most coveted prize.

Mbappe’s contract expires in the summer of 2021 and he’s said to be casting admiring glancing toward Zinedine Zidane‘s Madrid while his current employer fails to recruit in the manner in which he desires.

PSG had been hoping to agree a renewal with their great French hope before the end of the year but reports are now suggesting that nothing will happen until after the clash with Barcelona in late February.

Should they lose, most within French football would understand Mbappe’s desire to leave Ligue Un to work with Zidane at the Santiago Bernabeu.

It’s an eventuality Madrid has been preparing for. The club have been spartan regarding their finances throughout the Coronavirus pandemic to clear the way to move for Mbappe, their number one target.

The idea from the Spanish capital is to welcome the French forward the same time they complete work on the renovated Bernabeu. First, however, they need a helping hand from their great rivals in Catalonia.