The Basque side enter the game as league leaders and will be eyeing their first league win at the Camp Nou since 1991.

The home side start with Martin Braithwaite spearheading the attack, with captain Lionel Messi, Antoine Griezmann and Pedri the trio behind, with Philippe Coutinho dropping to the bench in the Barcelona team news.

Jordi Alba and Sergino Dest are the starting full-backs as expected but there is still no place for Miralem Pjanic in midfield, as Sergio Busquets has again been selected alongside Frenkie de Jong.

The visitors are without star attacking players Mikel Oyarzabal and David Silva, with their main goal threat likely to come through striker Willian Jose, who is complemented by Portu and Adnan Januzaj in the attack of Imanol Aguacil’s side, who have lost just once in the league so far this season. 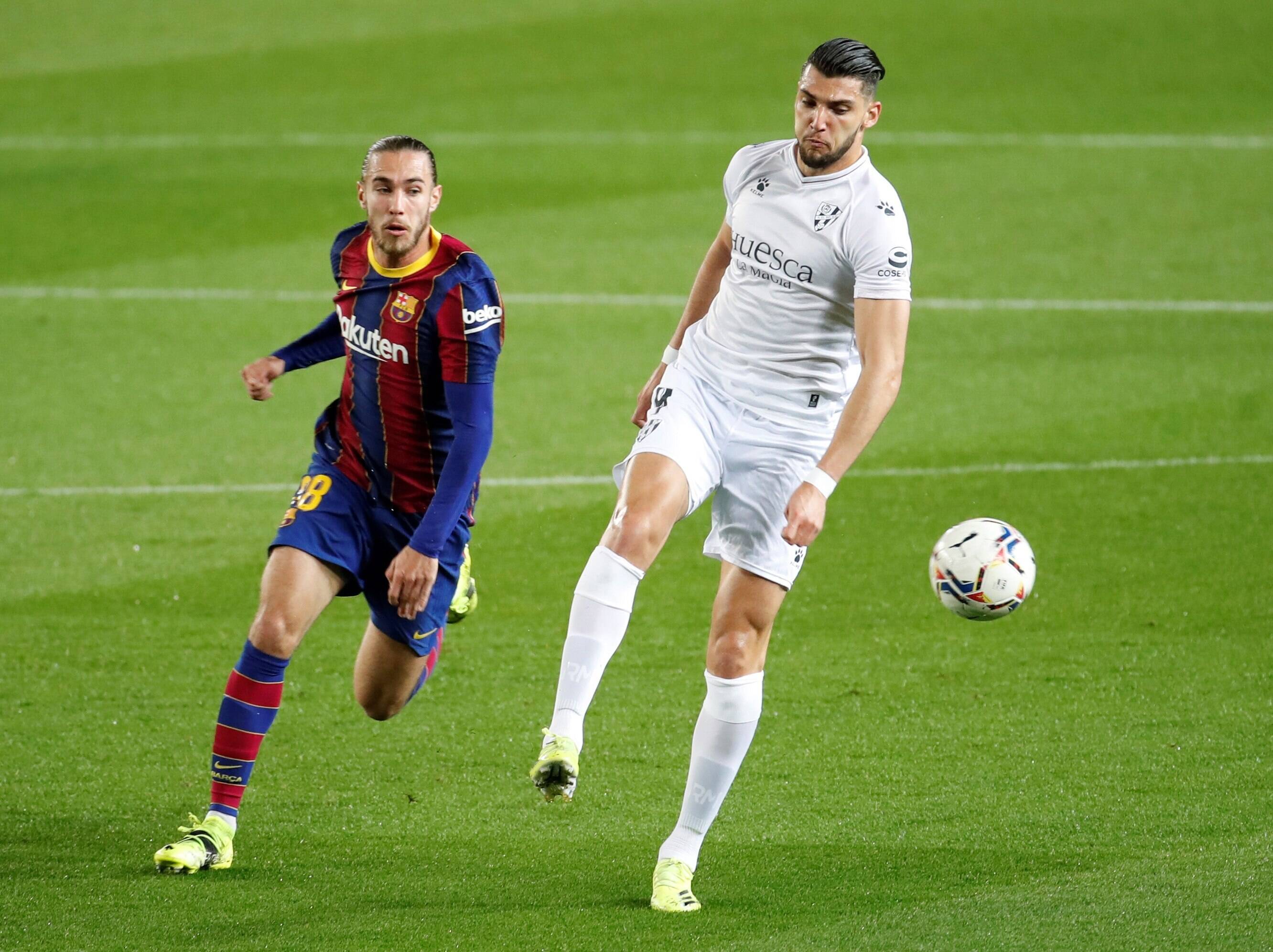