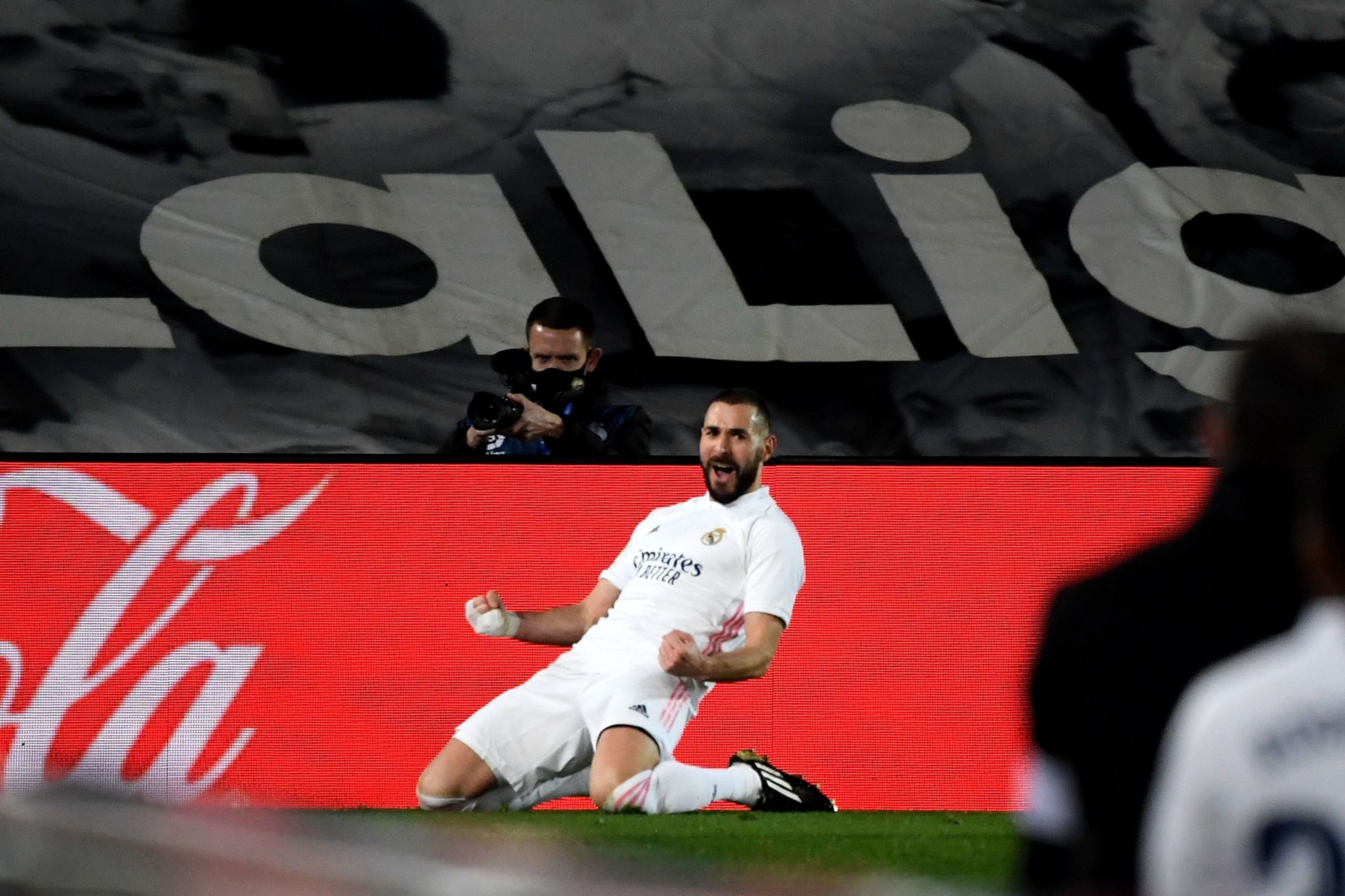 Karim Benzema: “The most important thing is our heads and our mentality”

“It was an important game,” Benzema said in comments carried by Diario AS after the final whistle.

“We defended and attacked as a team. [Athletic] also played well and got behind us, and it was difficult to break their defensive block. It was a game where patience was important.

The Frenchman shrugged off praise of his header. “I work on them in training,” he said. “A striker has to do everything. It’s good for me and for the team.”

“We’re physically fit. There are many players. We work little [on the training pitch] because there’s so many games. The most important thing is our heads and our mentality.”