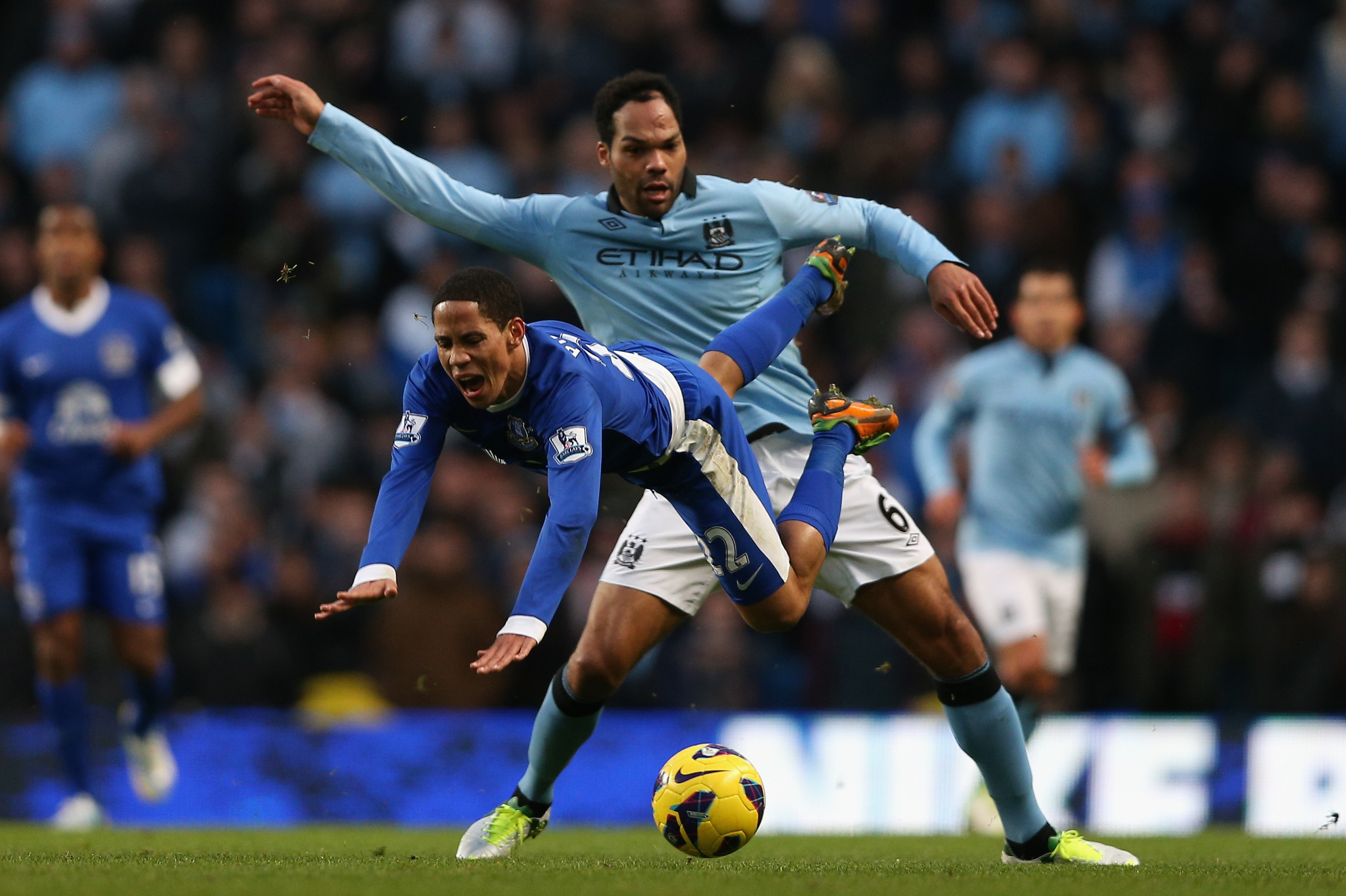 Former England international defender Joleon Lescott will not be able to play for Spanish fourth-division side Racing Murcia in their Copa del Rey clash against Levante this week.

The central defender, previously of Wolves, Everton and Manchester City, had been signed by the Murcia-based club just last month, over three years after confirming his retirement from the game.

However, it has now been confirmed that the 38-year-old will not be able to participate in the game against the top-flight club due to a failure by Racing to abide with the Covid-19 restrictions put in place by the Spanish FA – who govern the Copa del Rey – in timely fashion.

The club are currently in first place in Group B of Group 13 in the Spanish Fourth Division and are on a seven-game winning streak going into the cup clash.

It is now unclear if Lescott – who ended his career with short stints at Aston Villa, AEK Athens and Sunderland – will play at all for the Spanish club. 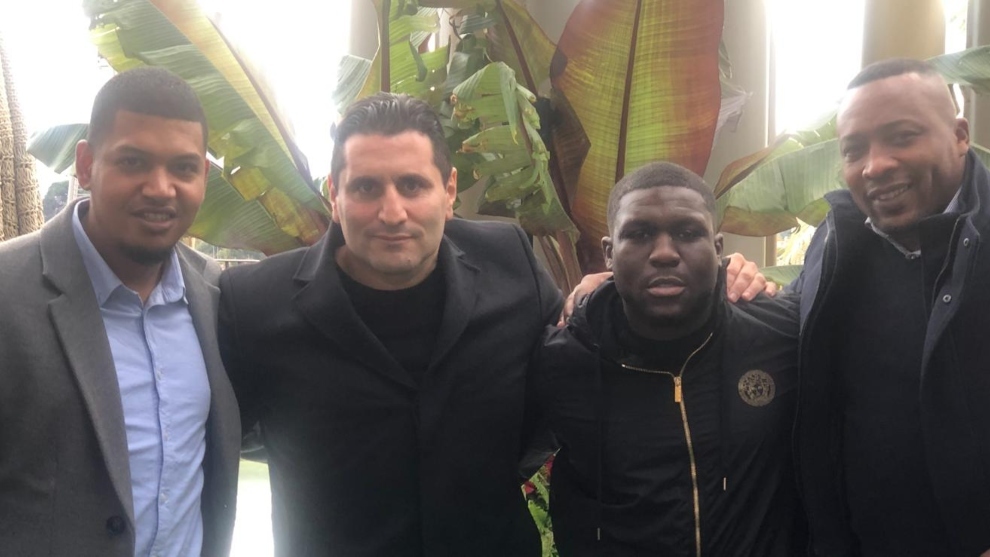 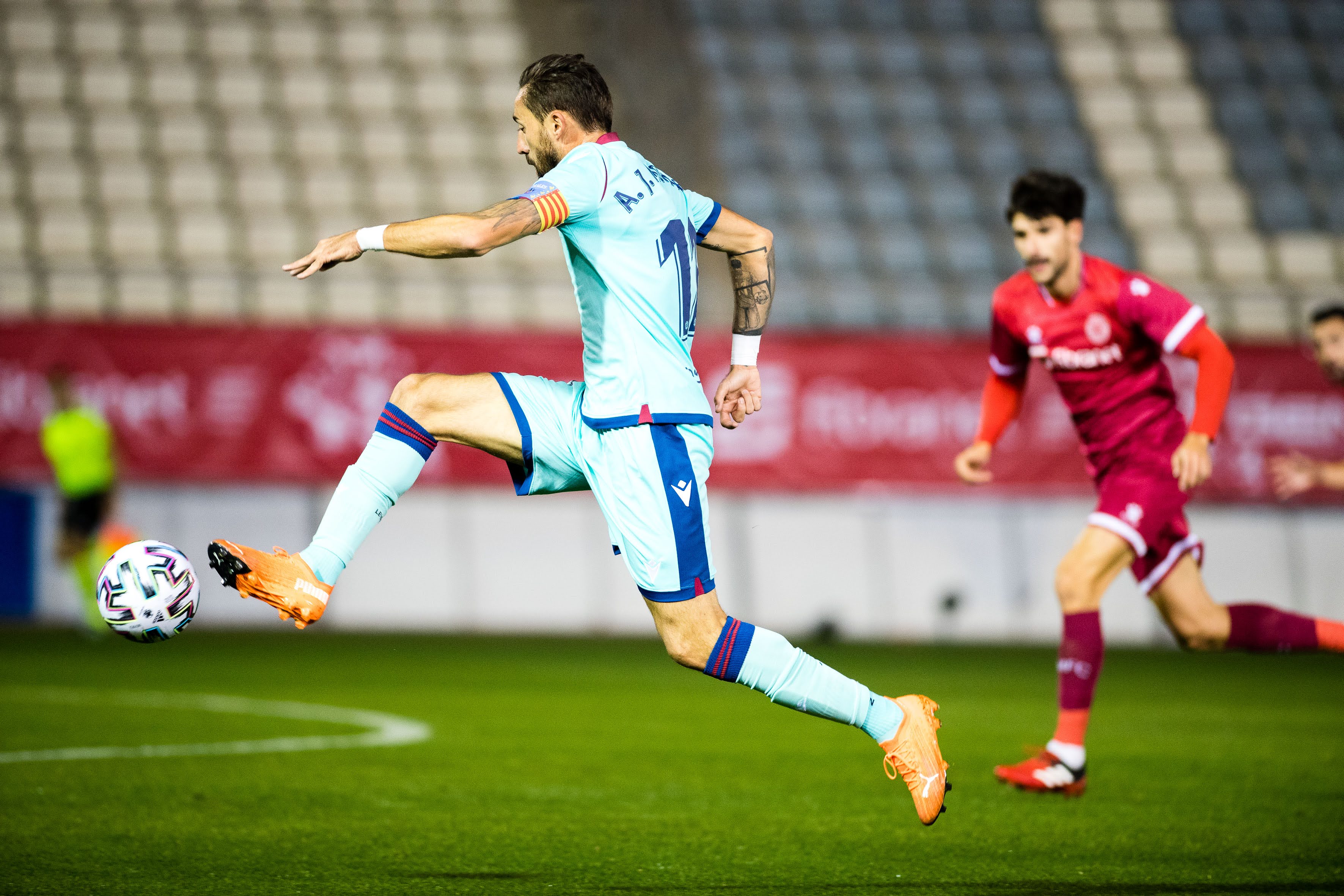