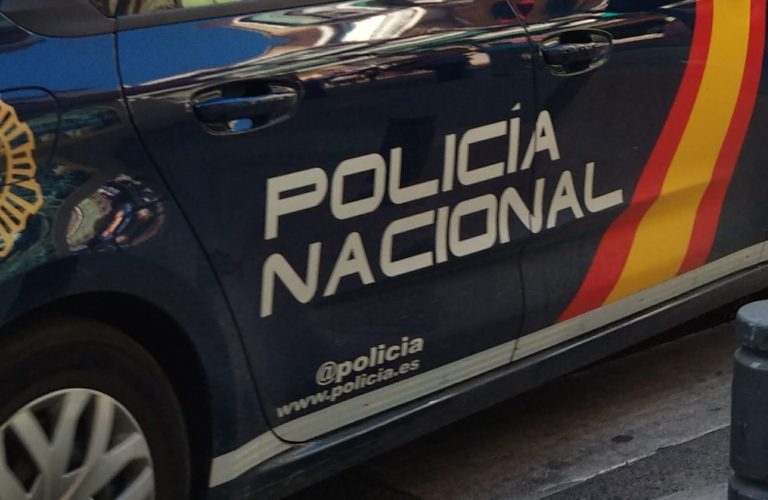 All eyes were on the Spanish capital on Saturday night as Real Madrid secured a statement victory by inflicting a first La Liga defeat of the season on their neighbours Atletico Madrid.

Whilst no fans were present at the stadium due to the ongoing Covid-19 pandemic, fans gathered at bars across the city of Madrid to watch their side play.

There were unpleasant scenes at a bar on Calle Sangenjo in the Barrio del Pilar of Madrid, as a gang of 20 – thought to be members of Real Madrid’s Ultra Sur fan group – destroyed a bar which was full of fans of Atleti, after the full-time whistle.

It is suggested by reports that the attack was co-ordinated as the bar had housed prominent members of Atleti’s Frente Atletico ultras group, who had vacated the bar before the attack took place.

Both ultra groups are notorious in Spanish football with both holding far-right leanings, with each being involved in plenty of controversial incidents in their history.

The group of Madrid fans threw bottles and chairs at the bar, smashing the front windows and destroying a large part of the interior, before running away.