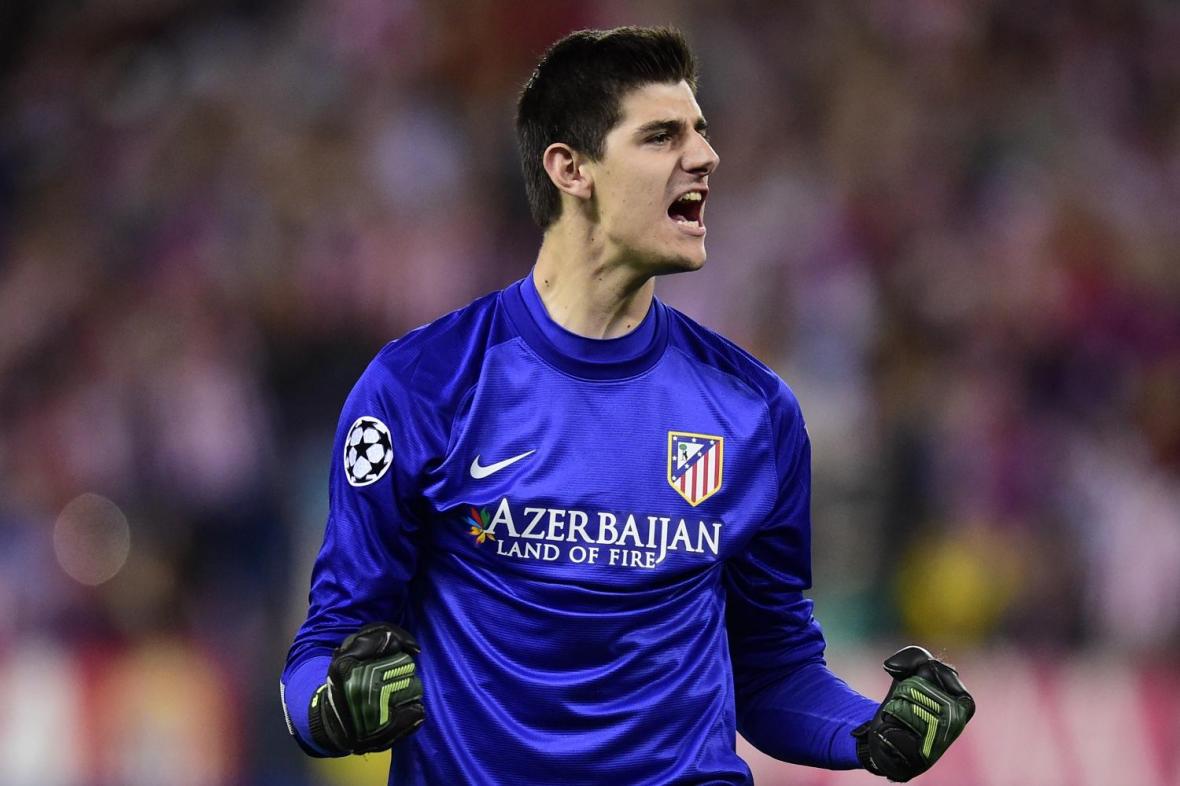 There’s nothing better than keeping a clean sheet against your old club as a goalkeeper, especially when said club is a city rival.

That’s often been the case for Thibaut Courtois whenever his current club, Real Madrid, face his old club, Atletico Madrid, most recently this past weekend.

Atletico travelled cross-city to the Alfredo di Stefano top of the league and six points clear of their great rivals only for Los Blancos to secure a comfortable 2-0 victory.

The second part of that scoreline, the zero in the goals conceded colum, means that Saturday’s Madrid derby was Courtois’ fourth consecutive such fixture without conceding a single goal according to Diario AS.

That run amounts to 455 minutes unbeaten in derbies, with the last time he conceded being against Antoine Griezmann, now at Barcelona, in February 2019. Madrid ended up winning that 3-1.

Courtois played for Atletico between 2011 and 2014 on loan from Chelsea before joining Madrid in 2018, a move that displeased sections of the Atletico support.

Previously on a trip to Atletico wearing the white of his new club, Courtois had to put up with quite a bit of abuse as well as objects thrown in and around his general direction.

“I don’t care,” he said at the time. “If that makes them happy, good for them. It’s more motivation.”

Courtois and Madrid are certainly motivated when it comes to facing their city rivals. Since the Belgian goalkeeper joined the club he’s faced them six times, never losing and conceding once.

Featured image courtesy of The Times.