The club had a shareholders’ meeting this week to work through various different agendas, one of which was deciding whether to give Ronaldo, the club president, a salary according to Marca.

The motion passed, but the amount Ronaldo will earn hasn’t been revealed.

In addition to the decision to give Ronaldo a salary was the revelation of the club accounts, with Valladolid earning a reported surplus of over €9m this year.

Another motion carried at the meeting was the restructuring of the board of directors, which to date had Carlos Suarez as director.

Suarez was demoted from CEO of the club a year ago in favour of Frenchman Matthew Fenaert, who remains in the position.

Suarez, however, has now left to be replaced by David Espinar, someone close to Ronaldo, but will remain the club’s honorary president. 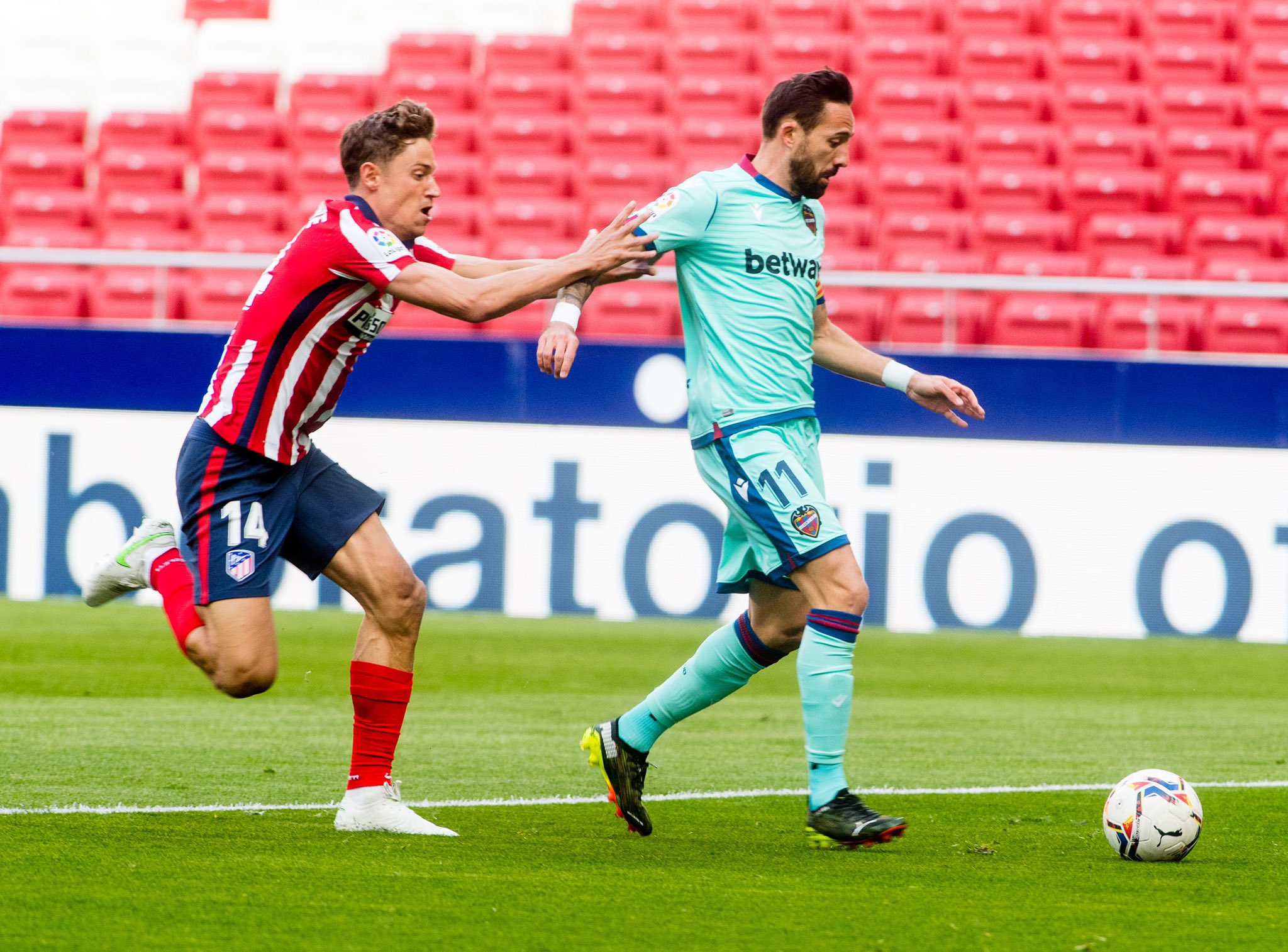 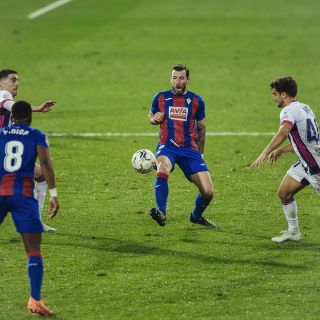 Stalemate in the Basque Country between Eibar and Real Valladolid
13 February 2021, 20:03