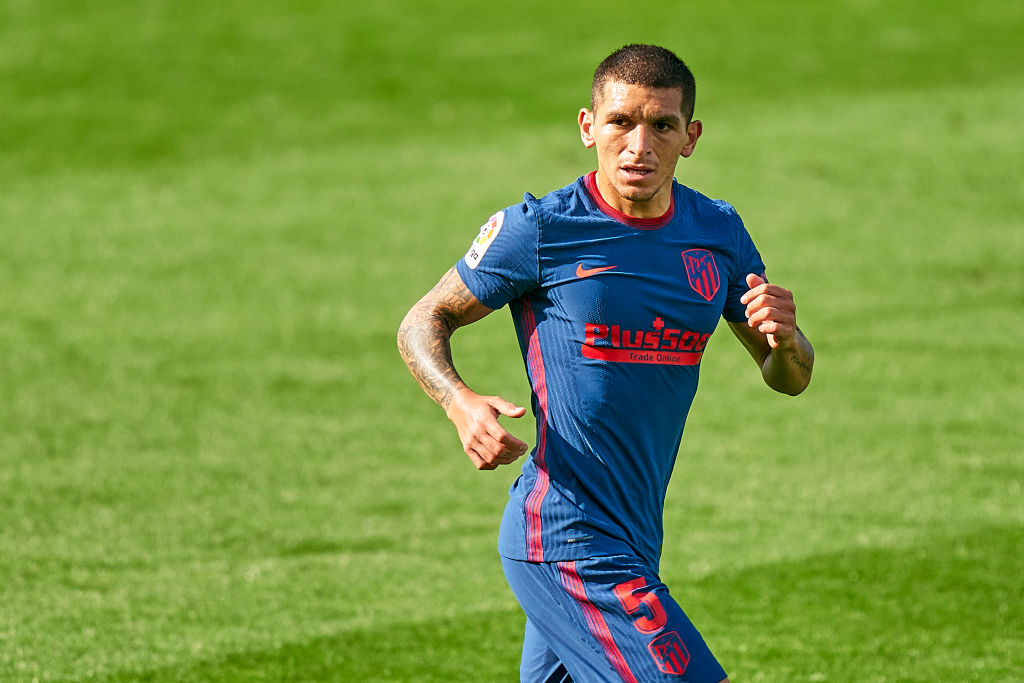 Torreira joined the La Liga giants at the start of the 2020/21 season from Premier League side Arsenal with his initial deal running until the end of the campaign.

However, as per reports from Marca, the Uruguayan international has become frustrated by a lack of consistent first team action in the Spanish capital.

Torreira has made just two La Liga starts for Simeone so far this season, completing 90 minutes just once since his arrival.

He could now potentially return to North London, with Mikel Arteta looking to reintegrate him back into his season amid growing doubts over the futures of Granit Xhaka and Mo Elneny.

Alternatively he could move to Italy, after enjoying a successful two seasons with Sampdoria before joining Arsenal, and a number of Serie A sides are interested in a short term deal.