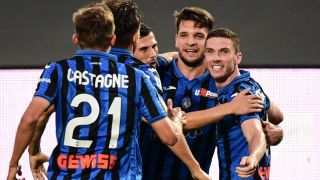 Real Madrid have been drawn to play Italian side Atalanta in the last 16 of the Champions League.

The first leg will take place in Italy on February 24th before the return leg in Madrid on March 16th.

Atalanta are, according to Marca, perhaps the most unpredictable of all the rivals Madrid could have faced at this stage of the competition.

They have been the highest scoring team in Serie A across the last two seasons and also proved to be a revelation in last season’s Champions League. 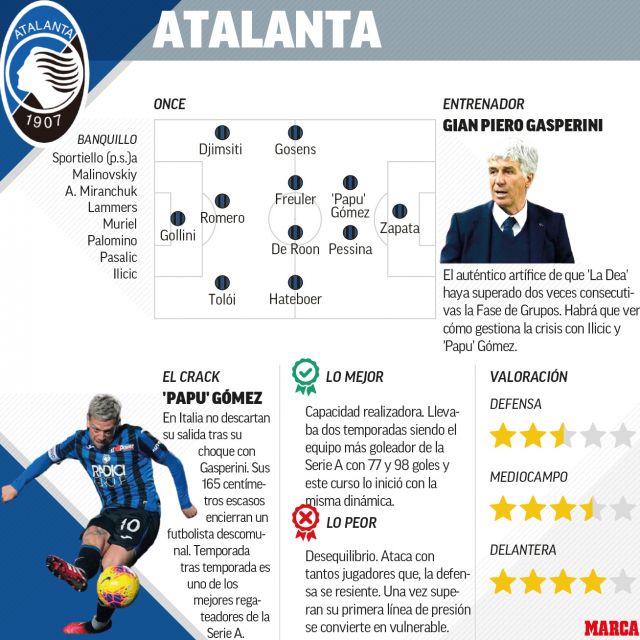 They have, however, run into recent trouble, with coach Gian Piero Gasperini said to be butting heads with Josip Ilicic and Papu Gomez, two of the team’s stars.

For Marca’s Alberto Rubio, Atalanta are in the midst of one of the toughest moments of their recent years of success.

Something has broken in Bergamo this season with the high-fliers currently sitting in eighth in the league due to a lacklustre run of two wins from seven.

For Rubio, Atalanta’s greatest strength is also their weakness, in that their open, attacking style leaves them vulnerable defensively when facing Europe’s elite.

Madrid will go into the game with renewed confidence given their excellent week’s work.