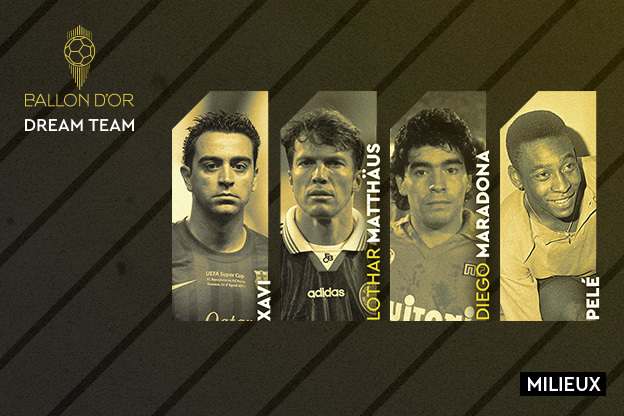 Former Barcelona stars Xavi Hernandez and Diego Maradona have both been selected in the Ballon d’Or Dream Team, which was announced on Monday.

Both players were selected from the shortlist to be voted into the best players ever in their respective positions.

🌟 (2/2) 🇪🇸 Xavi is elected by our 140 journalists jury as best defensive midfielder of all time ! #BOdreamteam pic.twitter.com/gApgmfl9yv

🌟 (1/2) 🇦🇷 Diego Maradona is elected by our 140 journalists jury as best offensive midfielder of all time ! #BOdreamteam pic.twitter.com/Ei6cj9qIBe

Barcelona news and Maradona news in recent weeks has focused on the sad passing of the Argentine superstar, who was aged 60, after suffering a cardiac arrest at a home in Tigre, Argentina.

Widely considered as one of the greatest footballers of all time, Maradona netted an incredible 38 goals in 58 appearances for the Catalan giants, whom he joined in 1982, before moving to Napoli in 1984 and winning two Serie A titles in Naples.

The German Lothar Matthaus and Brazilian legend Pele were also voted onto the team in the midfield positions. 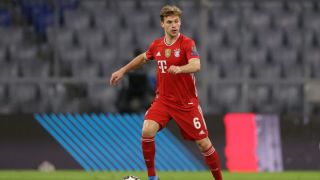